DETROIT (FOX 2) - The Detroit Police Department is investigating a shootout and stabbing at a Greektown nightclub early Wednesday morning that sent multiple people to the hospital.

Police said the fight happened just after 12:30 a.m. on Wednesday at the Exodus Club at Monroe Street in Greektown and it started with a fight inside the club.

The fight then moved outside the club and that's where the shootout took place, police said.

Two people were shot and a third person was stabbed, according to police.

Police have not released any details about a possible suspect or what started the fight. 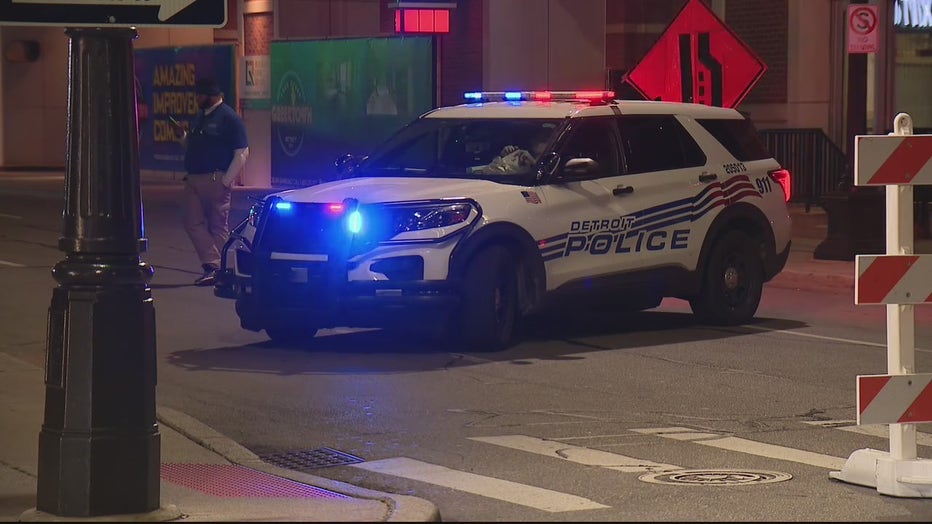 Detroit Police said three people were hurt in a shooting and stabbing at Exodus nightclub in Greektown.