SOUTHFIELD, Mich. - On the eve of the 16th day of the UAW strike, union leadership rejected a proposal from General Motors.

At 9:40 p.m. Monday night, GM passed a comprehensive proposal "across the bargaining table" to the UAW, which the union rejected.

In a letter sent from the vice president to union members, he said the proposal "did not satisfy your contract demands or needs." 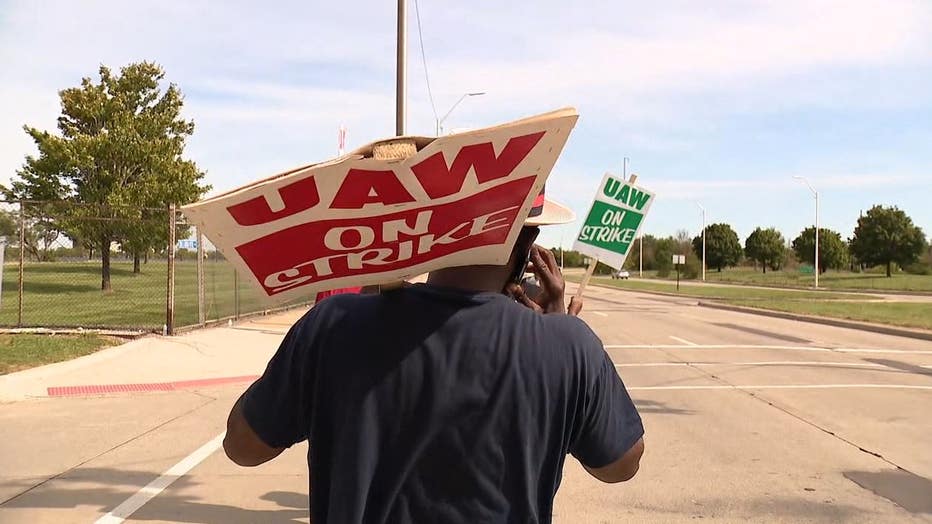 "There were many areas that came up short like health care, wages, temporary employees, skilled trades and job security to name a few," wrote Terry Dittes, VP and director of UAW General Motors. "Additionally, concessionary proposals still remain in the company's proposals as of late last night."

The UAW strike has entered its third week, making it the second-longest strike of GM workers since 1970. Many of the issues on the bargaining table remain topics in Ditte's note that remain unresolved - a sign that negotiations may continue to drag along for many more days.

In response to the proposal, the UAW counteroffered with its own deal and said it's awaiting GM's response.

"Regardless of what is publicized in print or social media. etc., there are still many important issues that remain unresolved," said Dittes.

UAW workers first left their posts after a press conference announcing the strike Sept. 15. Since then, more than 30 Gm factories have closed, ceasing production across the board. The stagnation of production has led to losses in the hundreds of millions, for both the automaker as well its suppliers and workers themselves.

Workers receive a $250 stipend from the union to stay afloat during negotiations.