“Every Ford employee and temporary employee will be at the top-rate for full-time status at the end of this four-year agreement,” said Acting UAW President Rory Gamble, who is Director of the UAW Ford Department. “This is a life changing contract for many and provides a template for all future Ford UAW members to a full-time, top-rate status. There will be no more permanent temporary situations and no more permanent tiers.” 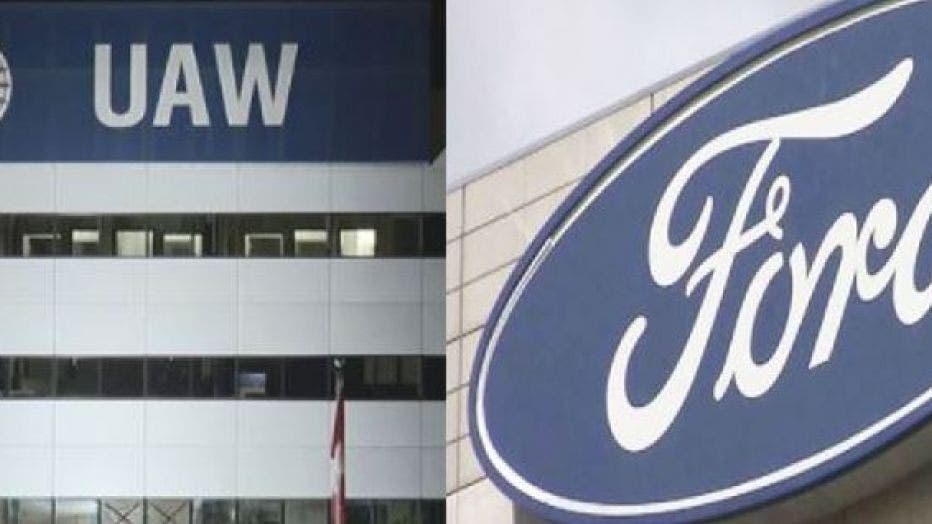 “I want to thank the Ford National Negotiating team and the many UAW staff and members who stood together and crafted a strong contract for both today’s members and future members,” said Gamble. “Ford’s commitment to job security and assembly in the United States is a model for American manufacturers.” Ford Motor Company has more UAW members than any other automaker in the U.S.

The UAW will proceed to pattern bargaining with FCA on Monday.

Other highlights according to a release include:

“We are pleased that we were able to reach an agreement quickly with the UAW without a costly disruption to production,” said Joe Hinrichs, Ford’s president, Automotive. “This deal helps Ford enhance our competitiveness and protect good-paying manufacturing jobs. Working with the UAW, we have added flexibility to our operations while keeping labor costs in line with projected U.S. manufacturing labor inflation costs and still rewarded our workers for their important contributions to the company.”

A release said that terms of the new agreement provide Ford with opportunities to improve its manufacturing and operational fitness, including: