A target company becomes the focus of bargaining and could be hit with a strike if negotiations stall. Williams didn't address whether the contracts would be extended. He made his remarks after Detroit's annual Labor Day parade.

The union wants pay raises for longtime workers who haven't had one in a decade. It also wants to close the gap between entry-level workers who make about half the hourly wage of veteran employees. But companies want to cut labor costs to stay competitive with foreign automakers. 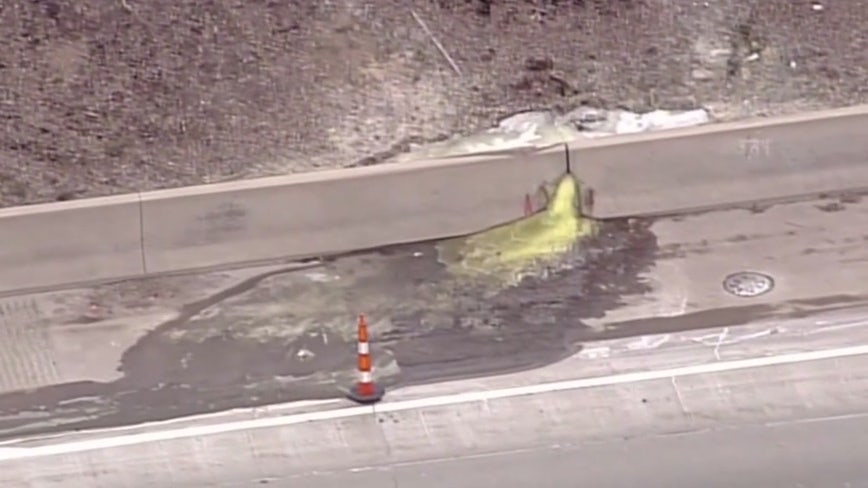