It happened Wednesday night when a male suspect got out of the passenger side of a van and helped himself to a package in someone's garage. Little did they know they were being followed by undercover police.

Sterling Heights police say that was when they made the call to pull over the suspects' white van at Dobry and Merrill.

Undercover cops with the Community Response Unit were onto them and hot on their trail.

"Of course there was a cover story, they didn't know they were being followed," said Sgt. Aaron Susalla.

When the man and woman got pulled over Wednesday at about 7:40 p.m. they said they had been shopping at Walmart.

A porch piracy incident on Dec. 18 which got the two suspects on police's radar. They tracked them down, waiting for them to make a wrong move.

"We do have these resources and if you are going to come into Sterling Heights and commit these crimes, will be caught," Susalla said.

The undercover cops radioed the patrol cars as soon as they say they saw them allegedly stealing another package. They all worked together to arrest them both

Police say they found no weapons and found the package that was taken Wednesday.

Police say there may be other incidents connected to the two suspects. They continue to investigate.

First-time porch pirates could face a misdemeanor charge, that's up to a year in jail and a $500 fine. For the second offense - it's a felony. Those thieves could get up to five years in prison and a $1,000 fine and double after that. 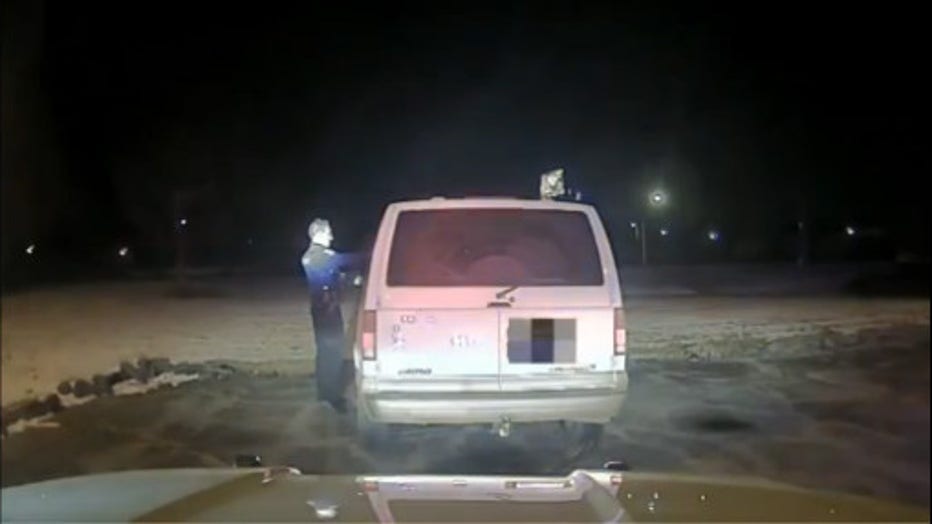