LANSING, Mich. - The Michigan Attorney General is opening an investigation into a group working to recall emergency powers used by Gov. Gretchen Whitmer after reports surfaced that the group used potentially illegal tactics for collecting signatures.

The group, Unlock Michigan has been tasked with collecting enough signatures in an effort to place a petition in front of the state legislature that would repeal a law the governor has used to issue executive orders during the COVID-19 pandemic.

Whitmer's periodic emergency declarations have drawn the ire of Republican lawmakers and conservative voters who believe she has overstepped her authority when issuing declarations. Some GOP lawmakers like Senate Majority Leader Mike Shirkey (R-Clarklake) have hinted at supporting such a measure.

Unlock Michigan has said it's collected more than 500,000 signatures of support. 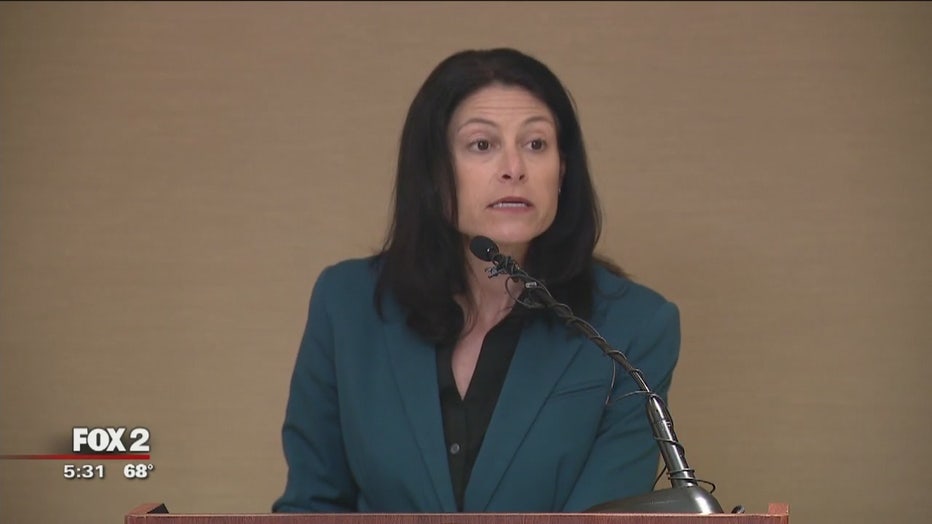 However, reports from the Detroit Free Press indicate the group may have engaged in dubious tactics for acquiring signatures.

In one case, an audio recording from a meeting between volunteers caught a company representative promoting the use of dubious tactics, like leaving petitions with store clerks and encouraging workers to give misleading testimony if they are deposed in a courtroom over signatures they collect.

"Our ballot initiative process allows efforts with strong public support to be presented to the Legislature. But that process becomes tainted when petition circulators manipulate and cheat to serve their own agendas," said Nessel in a statement. "My office will investigate these allegations, and if there is a violation of law, we will prosecute those responsible."

A press release from Nessel's office said the investigation was launched after members associated with the group may have engaged in criminal activity in collecting petition signatures to repeal state law. Residents said they were told the petitions were to support LGBTQ rights, for medical marijuana initiatives or to help small businesses, among other things.

If Unlock Michigan's petition drive is successful and does arrive in the legislature, Whitmer would be unable to veto lawmaker's decision. The law in question is the 1945 Emergency Powers of the Governor Act.

Whitmer's use of the law has been tried in several levels of Michigan courts and currently is being argued in the state Supreme Court.