DETROIT (FOX 2) - On May 6th, 1987 - Rudy Mark III was at a home on Northlawn on the city's northwest side, when two men came into the home and started shooting. The two teenage boys were killed in the kitchen.

Family of 1987 murder victim turns to Crime Stoppers for help

A Detroit family has waited for far too long in getting justice for their loved one who was gunned down with a classmate inside a home on Northlawn in 1987.

Paulette Benton is begging for help. For 34 years this mother has waited and waited for justice.

"It hurts, please help us," she said.

"They came in and they killed my brother and another classmate," said Yvette Mark, his sister.

Rudy's other sister, Ramona Harris has been fighting back tears for decades.

"You have taken away so much, said Rudy's sister Ramona Harris. 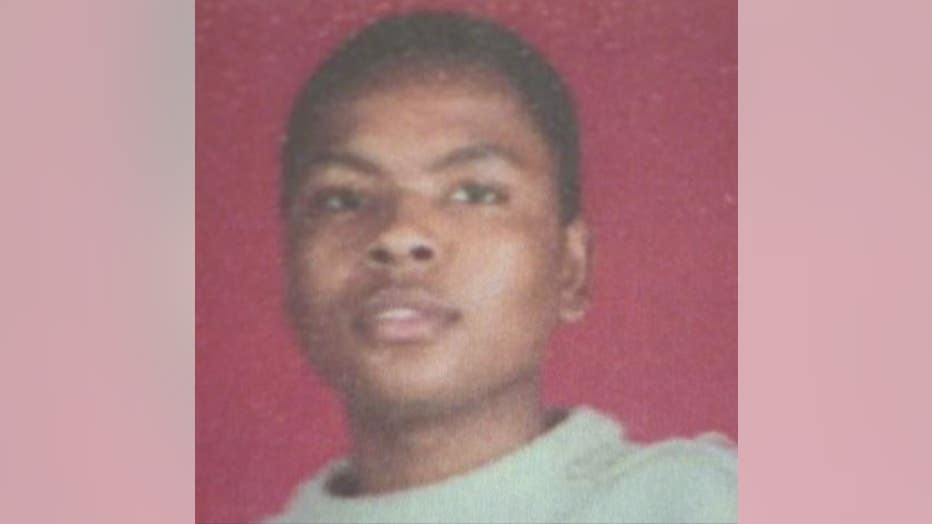 Rudolph Mark III was killed inside a home on Northlawn in 1987.

The family is now turning to Crime Stoppers for help - they know someone out there knows what happened and someone knows who did it.

"Crime Stoppers of Michigan is offering a cash reward of up to $2,500 for any information that would lead to an arrest in this murder," said Anthony Jones of Crime Stoppers.

That call to 1-800-SPEAK-UP can remain anonymous - the cash reward is paid out anonymously. It's time, past time to give this family closure - and justice.

"Whoever you are - please come forward," his mother said.

"If somebody knows something just say something," Harris said.