WEST BLOOMFIELD, Mich. (FOX 2) - Police in West Bloomfield say they are looking for multiple suspects after a home invasion and shooting overnight that involved an up-and-coming rapper.

Police say a woman called 911 around 3:30 a.m. Friday from a home on Janet Drive saying their house had been broken into and that her husband had been shot multiple times.

Police in West Bloomfield, Mich. are investigating after a man, who's been identified as Mr. Macnificent, was shot multiple times during a home invasion early Friday morning.

Police were told that three men broke in and that a 34-year-old man, who's been identified as up-and-coming rapper Mr. Macnificent, was shot. He was taken to the hospital.

The rapper shared video on his Instagram that was recorded moments after being hit. It shows him screaming in pain and calling out for police.

"Multiple shots were fired inside the house and we don't believe that the residents here in West Bloomfield are in any immediate danger," said Deputy Chief Curt Lawson. The victim also mentioned in his video that he shot back at whoever was inside his house. 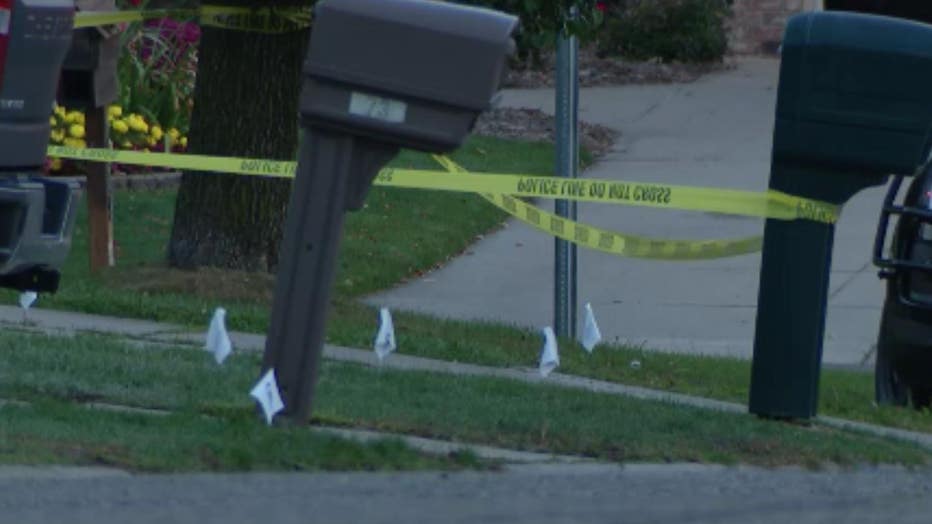 The Memphis-born artist now spends much of his time here in metro Detroit. Why he was shot on Friday morning remains unclear, as do the identity and whereabouts of the suspects involved.

Right now investigators are trying to track down any surveillance video from neighbors.

The suspects ran off and are believed to have then gotten into a vehicle. Police searched the area with a police dog but were not able to track them down.

FOX 2 has reached out to Mr. Macnificent's record company for comment but have not heard back.