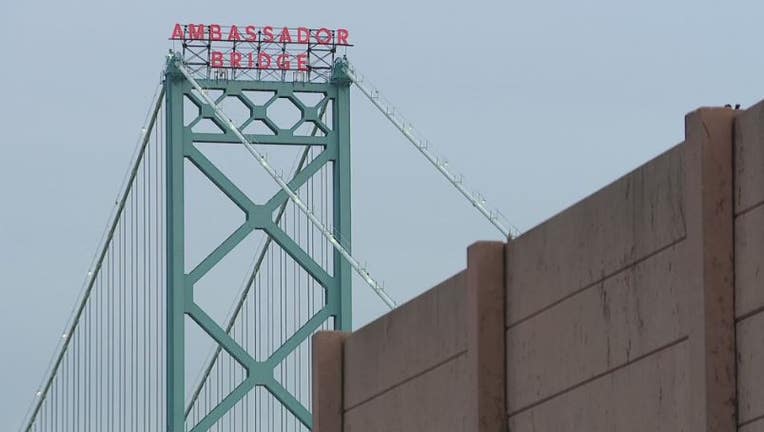 DETROIT (AP) - An appeals court has dismissed a lawsuit against a U.S. border agent who was accused of wrongly detaining a young man for hours in a cold cell at a Detroit international bridge.

In a 2-1 decision, the court said Friday that a key legal precedent that applies to questionable behavior by federal agents doesn’t apply at the border.

Anas Elhady, a U.S. citizen and a Muslim, was detained at the Ambassador Bridge while returning to Michigan from Canada in 2015. He claims he’s on a watch list and gets harassed when he travels.

Elhady said officers took his coat and shoes, leaving him only with his shirt, pants and socks. He said he shivered uncontrollably and was taken to a hospital by ambulance after four hours.

U.S. District Judge Mark Goldsmith in 2020 said the lawsuit against one officer could go forward based on Elhady’s right to be "free from exposure to severe weather and temperatures."

But the 6th U.S. Circuit Court of Appeals said different legal standards for liability apply at the border and Elhady had "no cause of action."