Prosecutor Eric Smith said this is just the beginning after reviewing the evidence against Christopher Traskal, who for the past 18 years was the band director.

Prosecutor Eric Smith said this is just the beginning after reviewing the evidence against Christopher Traskal, who for the past 18 years was the band director

"It's creepy and scary and I'm glad he's not working there anymore," Smith said of the 42-year-old suspect. "We're able to get text messages and emails going back a long way. He saved a lot of them."

Smith says the texts and emails detail the manipulation of a child predator.

"This is classic grooming. The conversations start out band-related," Smith said. "Then they get more personal and end up in a sexual nature."

Back in October the allegations surfaced after the prosecutor says one student told her mom about inappropriate emails from Traskal.

"Thankfully this young lady told her parents about it before the grooming was complete," Smith said.

Those allegations were made public soon after. Over the weeks that followed, other tips came in from other potential victims.

"As soon as it came out he resigned," Smith said. "Then we have another victim that came forward from a sex assault which occurred about seven years ago."

It was enough that the prosecutor then issued charges in two cases.

"One of them is child sexual abusive activity and using a computer to commit a crime," Smith said. "Those are 20-year felonies."

The other dates back 2011 alleging that Traskal took an underage student to his house and tried to give her alcohol, leading to fourth degree criminal sexual charges against the former band director.

"We have a feeling that other kids were afraid to come forward because he was still on the street," Smith said. "Now he's been charged with 2 20 year felonies, he's behind bars and were hoping more will come forward."

The prosecutor says the school has been cooperating with the investigation, turning over all emails from school computers.

Any one out there who feels they may have fallen victim to this predator should call the Macomb County Sheriff's Office at (586) 469-5151. 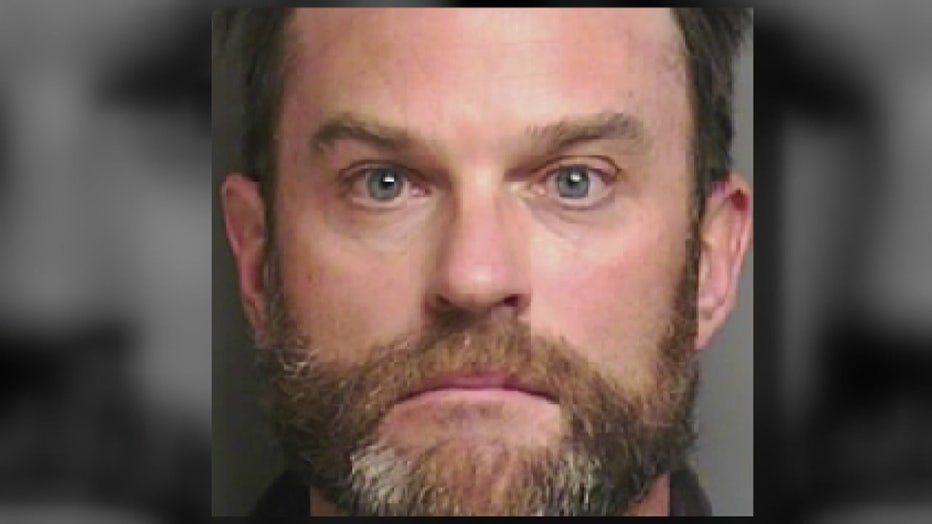