Victim's family on DeAngelo Martin: 'How much evidence do you need?'

DETROIT (FOX 2) - Back before a judge, the man suspected of being Detroit's east side serial killer was charged with the murders of four women. The news came as a relief to Nancy Harrison's loved ones, who are looking forward to alleged murderer DeAngelo Martin seeing justice.

"This guy here, he will pay for what he did to all these women," said Tim Harrison, brother of Nancy Harrison. "Shame on him."

The families of four women that were murdered and raped are a step closer to getting justice.

The suspected east side serial killer and rapist is now on the hook for the murders of Annetta Nelson, Nancy Harrison, Trevesene Ellis and Tamara Jones.

"All these women - that is terrible,” Harrison said. "This guy was on the news today with no conscience."

FOX 2 spoke with Nancy Harrison's brother, Tim, by phone. He and his family believe it took authorities too long to arrest and charge Martin with the women's murders. 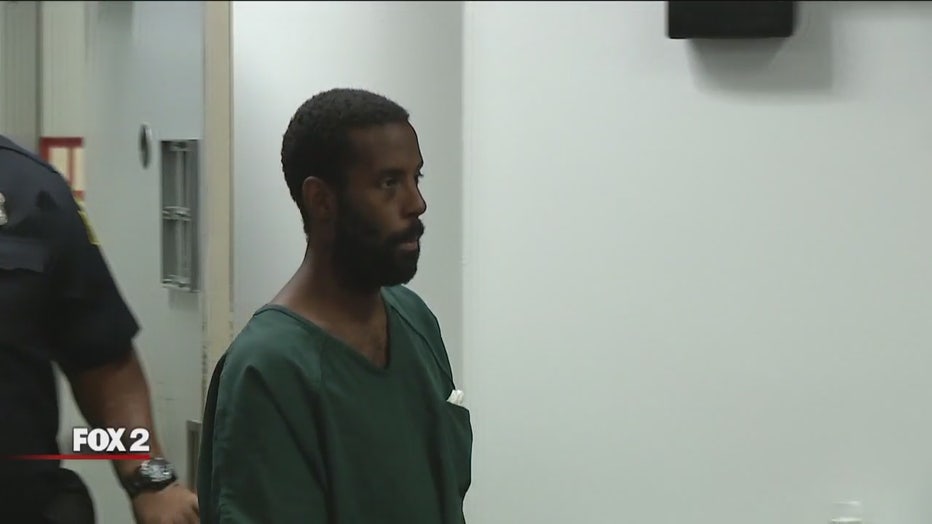 In all four cases, Worthy says the women were found face down, with a used condom next to their bodies. 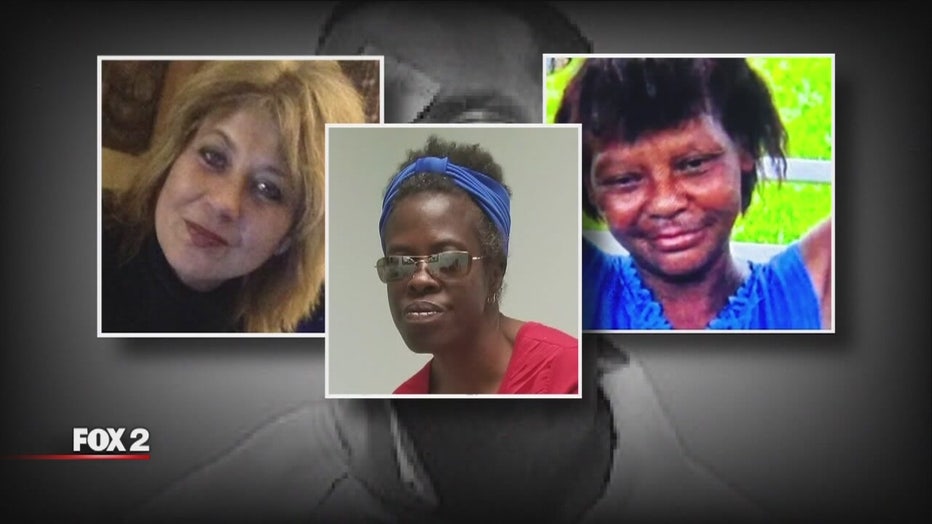 "They kept saying they were waiting for more evidence, more evidence. How much more evidence do you need than a condom next to a dead body?" said Tim Harrison. "A 2x4 in which he cracked her so hard on the head he broke her skull?"

Martin was arraigned on the new charges Wednesday afternoon and will remain jailed.

Harrison credits his niece Lisa Hohnstrieter, Nancy Harrison's daughter, for keeping pressure on investigators assigned to her mother's case. They initially chalked up her death to an overdose.

"I just want to thank DPD Detective Mackie and especially my niece Lisa for not giving up," said Tim Harrison. "For going every day and calling this detective and him for not giving up on her."

FOX 2 was unable to get in contact with the families of the other victims.

When asked about the delay in arresting Martin when he was identified as a suspect in one of the killings a year ago, prosecutor Kym Worthy said she would not go into any details and that all of it will come out in court

Worthy says they're looking at two other cases in which Martin may be connected.