TAYLOR, Mich. (WJBK) - Firefighters from Taylor are rushing to put out the flames of two house fires that have completely claimed both homes.

SkyFOX is over the scene of the two house fires on the corner of Wick and Holland Roads.

Video showed one home that had burned to the studs and the second home was full of flames as well.

Both homes are destroyed by the fire.

It's not known how the fire started but video from SkyFOX showed multiple electrical lines arcing in the grass.

Firefighters took up a defensive position, directing their hoses at the ground downwind of the fires.

It's not known if anyone was injured in the fires. 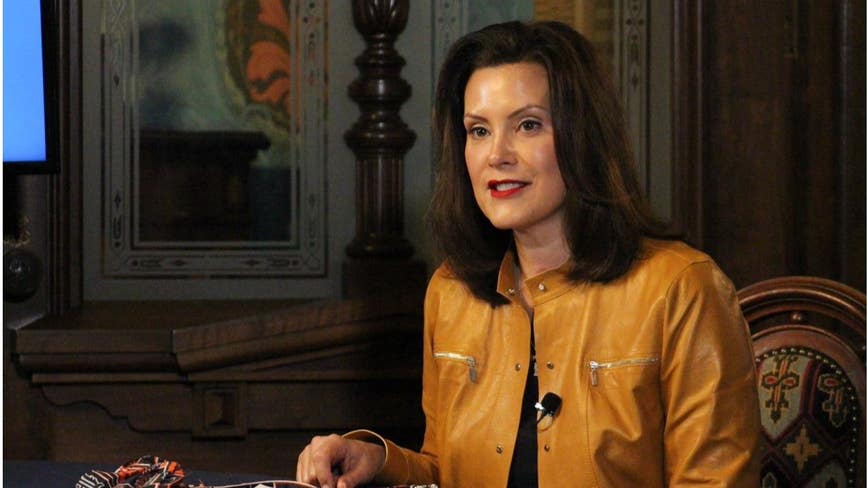