Video from the back of a Shelby Township police car showed what really happened during a Detroit Will Breathe protest on Saturday. A woman who was arrested slipped out of her plastic handcuffs then takes off her shirt, her belt and her pants.

Video from the back of a Shelby Township police car showed what really happened during a Detroit Will Breathe protest on Saturday.

“There, now you don't need to search me, I’ll make it easier on you,” said Jessica Nadeau on camera.

Police identified the woman as Jessica Nadeau from Minnesota. She later banged on the window. when officers opened the door.

Protesters immediately took to social media and did interviews with FOX 2 claiming police strip-searched her. 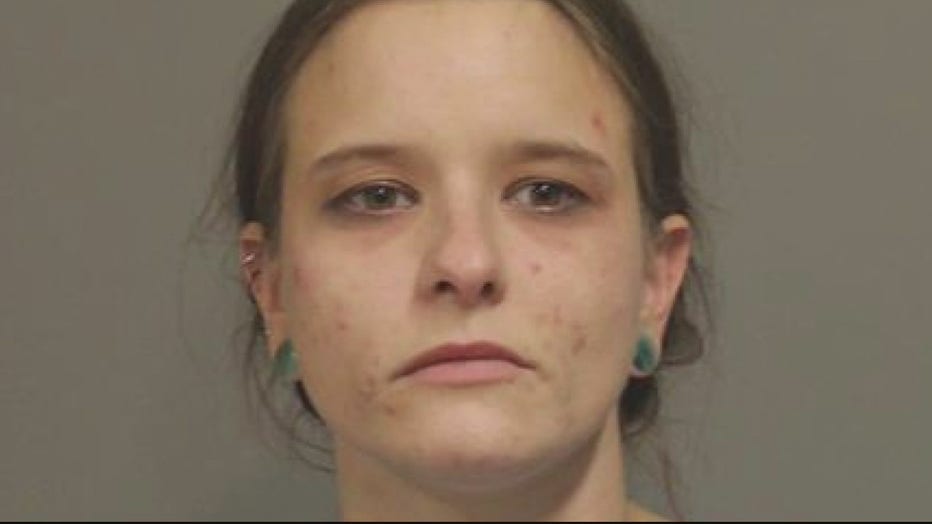 Jessica Nadeau from Minnesota was the arrested woman in the back of the police car.

“They ended up stripping a protester down, which is illegal to do in front of other people,” said protester Sammie Lewis.

“This is the problem with social media news, I would like to leave real news to real newscasters,” said Deputy Chief Mark Coil, Shelby Township police.

Coil said it was a classic example of what happens when people rush to judgment.

Police say around 100 protesters gathered on Saturday at 23 Mile and Van Dyke. Officers say the group blocked the road and refused to move despite several warnings. 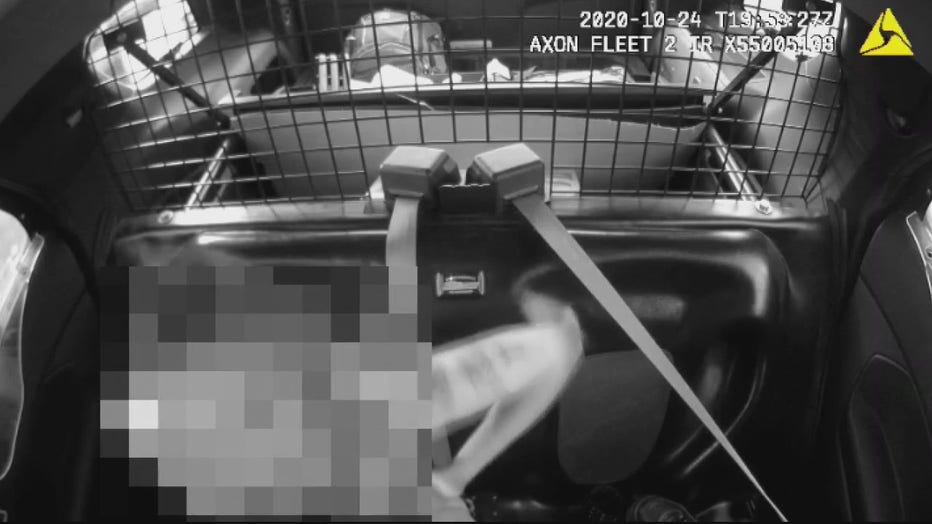 FOX 2 reached out to Detroit Will Breathe as well as the protester Sammie Lewis who spoke with us on Saturday. Both declined an interview. 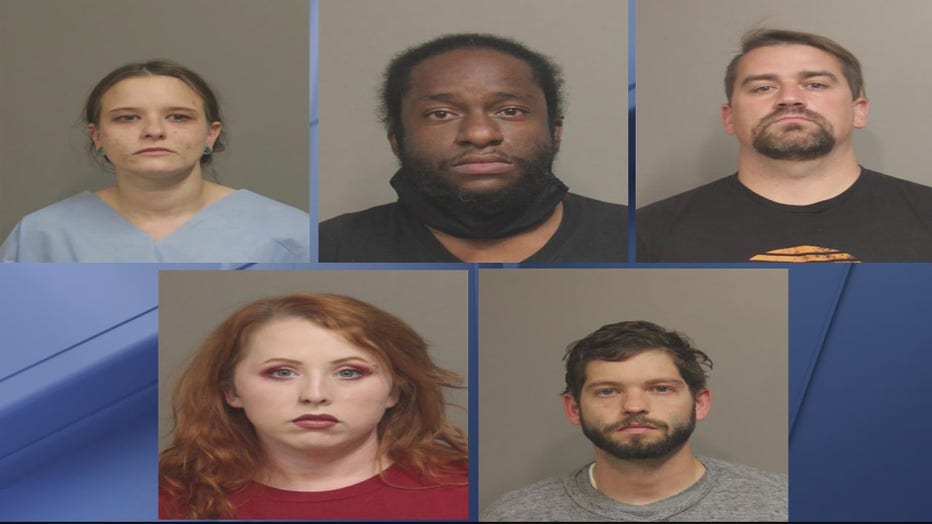 Nakia Wallace from Detroit Will Breathe sent us a statement. it says in part, “The woman was clearly in some form of mental distress and should have been given professional help rather than having her naked body displayed in the middle of Van Dyke.”