A bouncer is considering legal action after he says Detroit police used excessive force - and says he has the video to prove it.

DETROIT (FOX 2) - A bouncer is considering pursuing legal action after he says Detroit police used excessive force - and says he has the video to prove it.

The bouncer says he interacts with police fairly often, he has friends that are cops but what he experienced changed his view of police officers -and he never expected something like this to happen

A Project Greenlight camera was rolling as a Detroit Police Department Vice Squad officer beat on a nightclub bouncer.

"I mean you kind of feel like your hands are tied, and it’s a little demoralizing - just as a person in general, to go through something like that," said Michael Kennebrew.

Kennebrew says the beating inside Minnie’s in downtown Detroit last Thursday was unprovoked and uncalled for.

Sources say the vice officers were at the club for a liquor license inspection. Kennebrew says this female officer asks if he was armed, he says no. She then tries to grab him and Kennebrew pulls away. 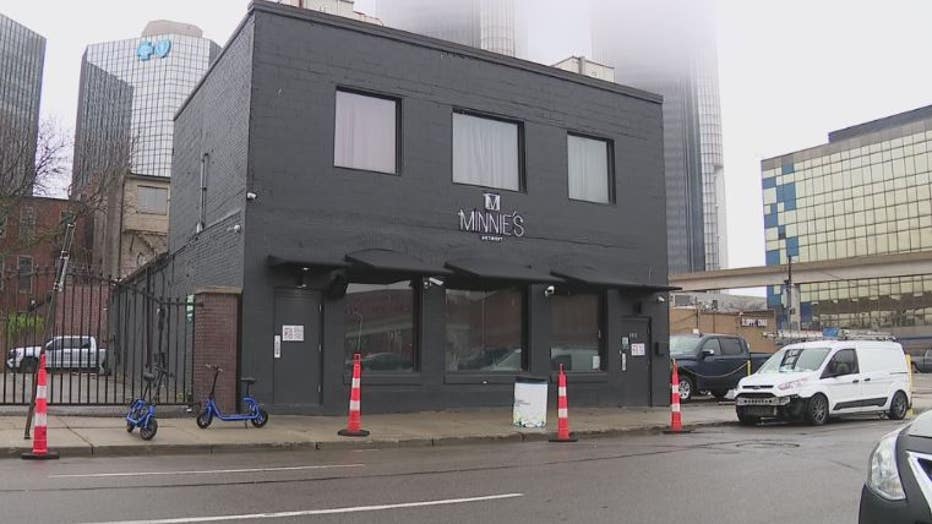 "Another officer had a Taser that was in front of me coming towards my face area, so I didn’t want to make any moves," he said. "So I just rode it out until it was over."

Kennebrew did not have a gun. He was arrested, jailed, and spent nearly three days in lock up as DPD sought a charge of assaulting a police officer. They didn’t get it.

Todd Perkins is Kennebrew’s lawyer. They’re considering seeking legal action against DPD. Perkins says it’s not hard to imagine what would’ve happened to Kennebrew if the shoe were on the other foot.

"DPD’s executive team is reviewing the situation and will be transparent with the results. Chief White has made it clear that the community deserves policing excellence and anything less is unacceptable."

Kennebrew says that an officer does not deserve a badge.

"I really think he shouldn’t have his job with the city because he could do that to anyone. my mother, your mother, my sister," he said.

"I know that this department wants better, they want more," Perkins said. "I know the new chief is trying hard, but this right here, is absolutely unacceptable."

The top brass in Detroit police is looking into the situation. A source tells FOX 2 that an assaulting a police officer charge was denied for insufficient evidence.

It’s unclear if DPD submitted the surveillance video you saw in this story in their warrant request. 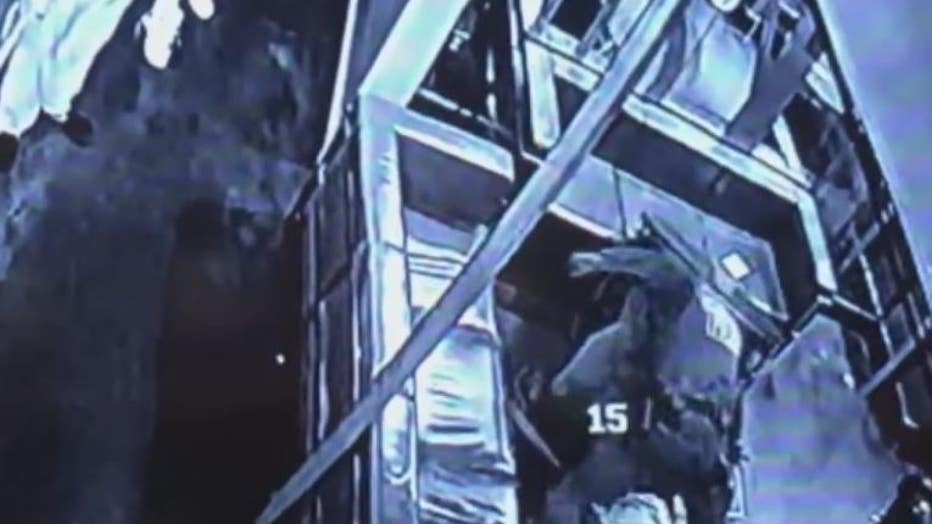