CLARKSTON, Mich. (FOX 2) - Those who were close to 3-year-old Trinity Raine Chandler say they tried their best to get the child help. Despite their efforts, she died and now their attention turns to justice for this child suspected to have been abused - and others like her.

A vigil was held Tuesday outside the Groveland Manor in Holly, where Trinity Raine lived. Candles were lit, and balloons released for a life cut tragically short.

"She was just a joy to have around," said Sky Fike, her babysitter.

Fike says she would babysit Trinity for roughly a month and a half until she noticed the unexplained injuries.

"I took the pictures that are online. And my sister and I called the cops," she said.

Fike wasn’t the only one claiming they tried to intervene when they noticed obvious signs of abuse. Ashley Brown says she called Child Protective Servies back in October. 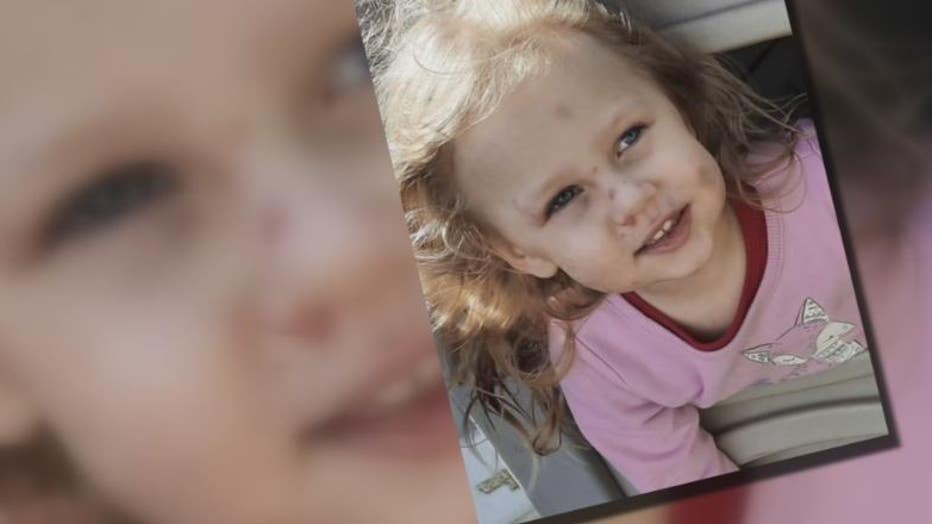 "I don’t know how to handle a situation like that anymore," Brown said. "I did what I thought was best and it didn’t do anything. It didn’t help her."

On December 19th, police were called to investigate Trinity’s death. Samual Smart, the boyfriend of Trinity’s mom, was arrested and charged with child abuse and torture.

Now, one month later, the tribute to Trinity grows as do the calls for change. 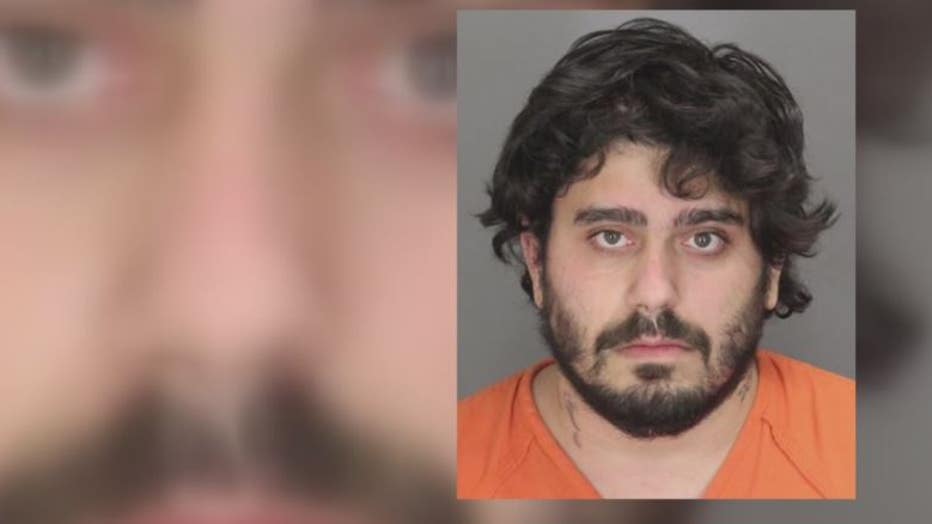 "It’s not over," said Carly Sorenson. "There are other kids that are suffering. We don’t want to watch them go through this."

A Facebook group, Mi CPS Reform - Justice for Trinity Raine has been formed as a way to inform people of what they can do to be a part of Trinity’s voice.

Meanwhile those at vigil plan to attend the next court hearing of Samual Smart to hold a protest making sure their voice is not ignored.