The funding, which amounts to a majority of the institution's operating budget, will help for the next 10 years.

“I’d like to thank the residents of Macomb, Oakland and Wayne counties for voting yes for the DIA,” said Salvador Salort-Pons, DIA director. “The DIA millage renewal will ensure the museum can continue offering free field trips and free transportation to tens of thousands of students from local schools each year and free programming for local seniors. The millage also ensures free access to the DIA’s unique collection of art, culture, and history for Macomb, Oakland, and Wayne County residents.”

Up for a vote was whether voters would want to continue levying a .2 mill to contribute to the DIA. 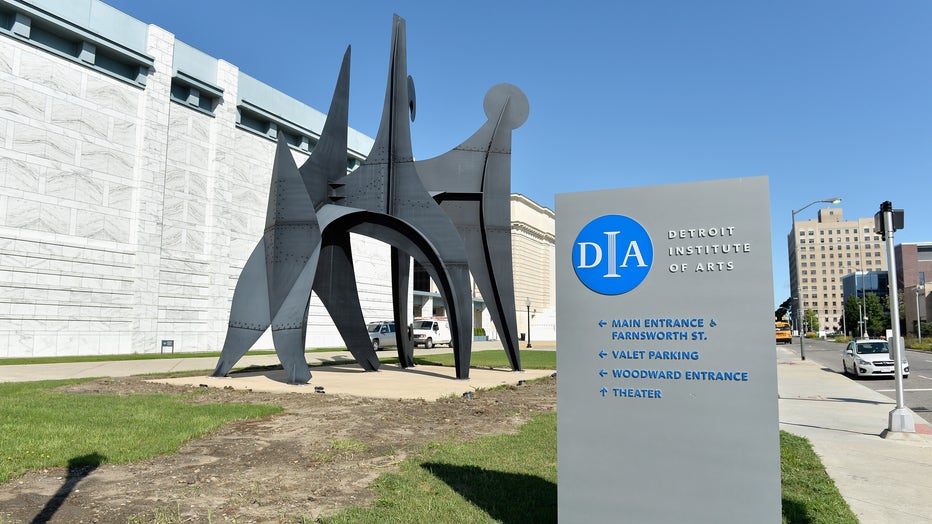 DETROIT, MI - AUGUST 14: A general view of the Detroit Institute of Arts on August 14, 2014 in Detroit, Michigan. (Photo by Paul Marotta/Getty Images)

First approved in 2012 as an effort to buoy the museum as Detroit faced bankruptcy, it was intended to be a one-time tax. Two years later, the Grand Bargain helped save the institution's assets from being sold off.

“The DIA is a true cultural treasure and we thank the voters of Macomb, Oakland and Wayne counties for renewing their support for this renowned institution that gives one-of-a-kind access to art, culture and history,” said Eugene A. Gargaro, DIA board chair. “We also want to thank our amazing team of volunteers and supporters who made phone calls, did mailings, put up lawn signs, and worked tirelessly to spread the message of why the DIA is part of what makes our community a great place to live, work and raise a family.”

According to a previous study by officials with the DIA, $11.6 million would come from Oakland County, $8.6 million from Wayne County, and $5.8 million from Macomb County.

There's several benefits the millage contributes to, including:

You can learn more here.