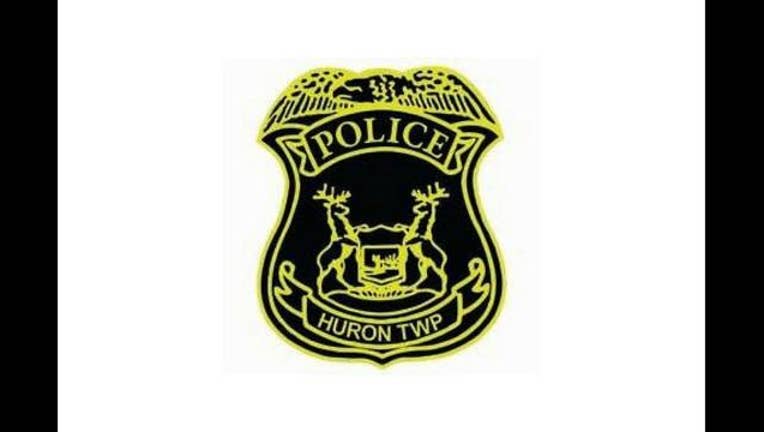 Around 10:30 p.m. police say that a woman was pulled over by a white male driving a large dark-colored SUV representing himself as a police officer near Inkster Rd. and Sibley Rd.

The SUV had a red and blue light affixed to the rear-view mirror and a spotlight near the driver's side.

Police say the suspect approached her and asked numerous times to roll down her window. The female attempted to use her phone to call 911 the male got in his vehicle, turned off all "emergency" lights and headlights and drove away without further incident.

No weapon, gun belt, patches or badges were seen.

The suspect vehicle is described as a large dark-colored SUV with no known police markings on the side. There were red and blue lights affixed near the rear-view mirror and a spot light near the driver's side of the vehicle.

If an un-marked SUV attempts to stop you, please pull into a lighted area and call 911 to verify the authenticity of the officer.

A genuine officer will be in full uniform when conducting traffic stops.