The suit, filed Monday, accuses them of creating a racially hostile work environment and retaliating against an employee.

The suit accuses him and the city of creating a racially hostile work environment and retaliating against an employee.

"There was a culture and pattern of practice of racism, discrimination and sweeping racial conduct under the rug," said attorney Jonathan Marko.

The suit claims the city's first African-American diversity and inclusion coordinator Gregory Murray hired to investigate past racial and gender issues in the city - suffered racial discrimination himself - and then was retaliated against.

Fouts says he felt blindsided by the lawsuit and offended that he and his attorney never received a copy of the complaint.

"The idea that he is blindsided is absurd," Marko said. "Why don't you go talk to his attorney that he hired to represent him in this same case."

The suit states the major issues had been in the fire and police departments. But the complaint, also highlights Fouts' alleged comments over the years.

Fouts is accused of calling black people the n-word and chimpanzees and making derogatory comments about women and others. The controversial audio recordings have surfacing many times - allegedly of Fouts. 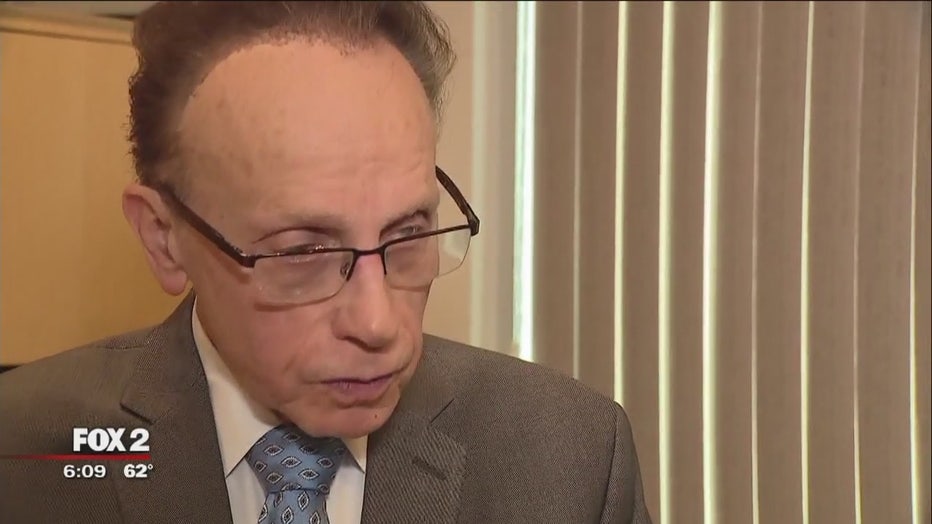 "Because Mr. Murray was stymied in trying to address his civil rights violations and illegal activity, he was stopped from doing his job and basically let go," Marko said.

Fouts says Murray was never fired. He says he made some demands like higher pay, that they couldn't agree on, and he resigned. Fouts says he finds it "appalling" to attack the city's fire and police departments - calling the suit an "election year gimmick."

"It's a frivolous lawsuit designed to disparage the election process and also designed to extort money from the city of Warren," Fouts said.

But Gregory Murray's attorney, Jonathan Marko says he "can't wait" to see what comes of the lawsuit with some "subpoena power." He claims people are reaching out to him already with additional information.