A Warren Police Officer is facing a long road after he crashed his motorcycle while on patrol on Wednesday.

WARREN, Mich. (FOX 2) - Warren Police said an officer monitoring traffic has a long road to recovery after crashing his motorcycle on 696 Wednesday afternoon.

According to police, officer Dan Richardson was on patrol for speeding traffic when he lost control on the service drive of I-696 and Gratiot. The 47-year-old officer was taken to a local hospital where he was being treated for non-life-threatening injuries.

"I just left the hospital. He's in a lot of pain but his spirits are up. I talk to his wife Jennifer who is at the hospital. He's got a lot of good support, but this is going to take a long time and it's going to be a good road to recovery," said Warren Police Commissioner Bill Dwyer."It appears he was going onto 696 and he may have hit a curb which tumbled the bike over."

Michigan State Police is conducting the investigation, however, Dwyer said Richardson could have died in the crash.

"There was a semi-truck there and he went under the semi-truck and he could've been crushed," Dwyer said.

Richardson is currently in the ICU at St. John's Hospital in Detroit but Dwyer said he will not be alone.

"I asked him how he was feeling. He said he's got a lot of pain but his spirits were up. But he's going to get through it with the support of his men and women in Warren and the police department family. The key is he's got two families, he's got the warren police department that he's got his wife and his children," Dwyer said.

MSP said officer Richardson was trying to catch a speeding car when he caught a wheel on the curb and laid his bike down. 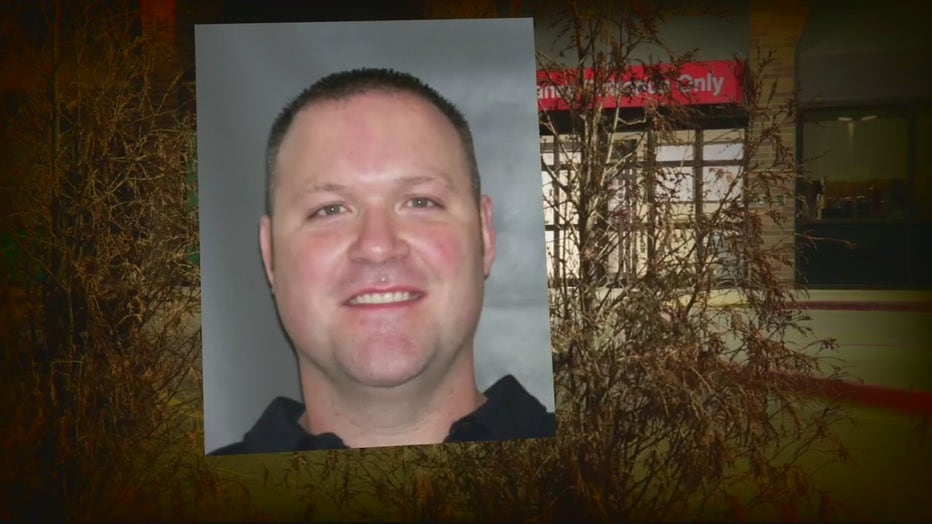