WARREN, Mich. (FOX 2) - A 63-year-old man was killed in a hit and run while he was crossing Van Dyke Friday.

A light-colored SUV resembling a Jeep Liberty or Commander was going south on Van Dyke at the Westminster cross walk - five blocks north of Eight Mile, struck the man and continued without stopping, Warren police said.

The SUV eventually turned westbound on either Yacht or Fisher streets. The victim was transported to Ascension Macomb Hospital where he died.

Warren PD released generic photos of what the Jeep Liberty and Commander look like below: 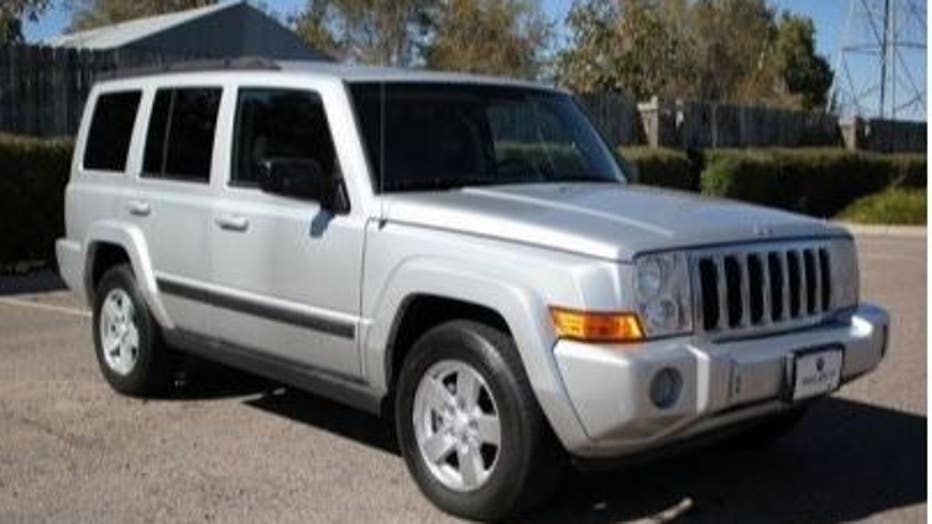 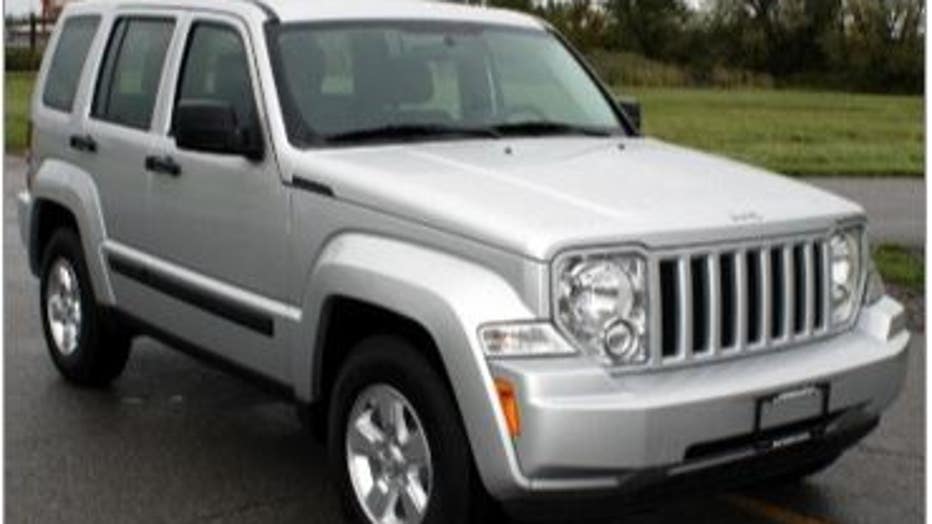