There is an effort to crack down on Juul, which markets fruity flavors seen as enticing and an invitation for kids to get hooked on the vaping product.

"They’re selling it more in stores now and it does look like it’s more like a candy," said parent Thomarell White, whose son attends Warren Consolidated Schools.

There is an effort to crackdown on Juul, which markets fruity flavors seen as enticing and an invitation for kids to get hooked on the vaping product.

"Go in any gas station or party store, anywhere you see chewing gum and you’ll see a lot of different flavors of chewing gum, and those same types of flavors are available - in this case, Juul pods," said Dr. Robert Livernois, superintendent of Warren Consolidated.

Livernois' district is the first one in Michigan to join the national lawsuit against the e-cigarette maker.

"We’re seeing a high prevalence of this activity among high school kids, (and) we’ve had some cases in middle school," he said. "It’s my job among many to stand up and protect our children."

Lawyers behind the litigation say the law allows school districts to hold companies like Juul responsible for the damage they inflict on society. Medical professionals say vaping can damage your lungs, reduce cognitive function and be deadly.

"The effects on children is extraordinary at a time when they should be developing brains, learning and so on," he said.

Livernois says dealing with students who are caught vaping, take educators away from educating.

"How much time it takes to deal with children in the restroom, issuing discipline, and contacting their parents," he said.

"I would encourage others to follow - the effects on children are just devastating," he said.

Parents of children in the Warren Consolidated School District who we spoke to, support the lawsuit.

"We’re trying to raise our kids better but we got other people like these companies coming in marketing things," White said. 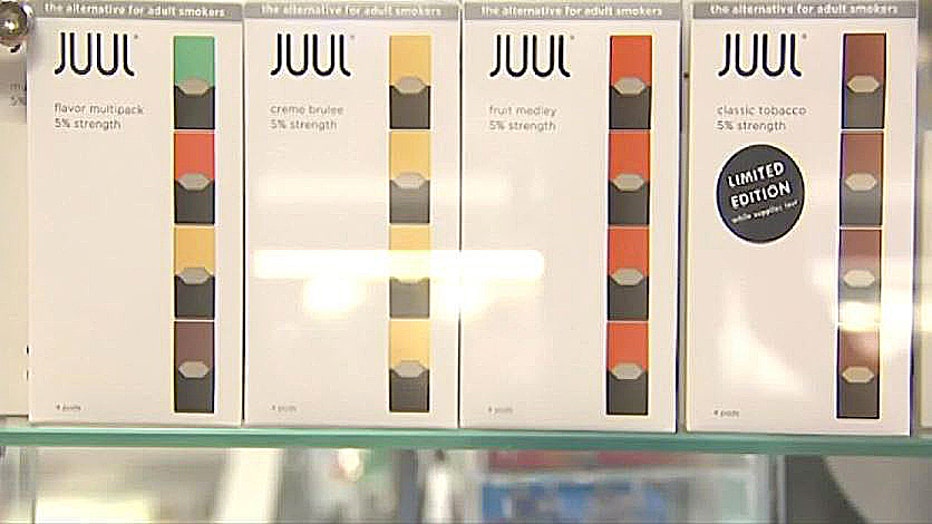 FOX 2 reached out to Juul for comment but have not received a statement yet.

If the lawsuit wins, Livernois says his district will put its settlement money to good use.

"We would focus that money on education for students, understanding the effects of vaping,  prevention efforts and helping those who have already become addicted, on rehabilitation efforts," he said.