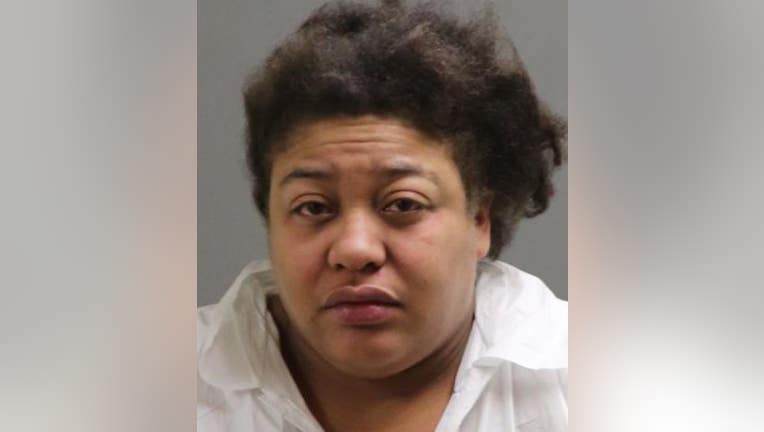 WARREN, Mich. (FOX 2) - A Warren woman is facing charges after she allegedly killed her husband.

Daetorian Thomas-Alexander was taken to Detroit Receiving Hospital, where he died Tuesday.

Shakina Thomas-Alexander was originally charged with assault with intent to murder. Her bond was set at $500,000.

Authorities are now seeking new charges since her husband has died.