FOX 2 - A Washtenaw County judge dropped charges Monday against Black Lives Matter protesters after a number of people raised concerns about Chelsea police pursuing civil infractions against them, some of them being kids.

A Washtenaw County judge dropped charges Monday against Black Lives Matter protesters after a number of people raised concerns about Chelsea police pursuing civil infractions against them, some of them being kids.

Teen Mya King spoke about her joyous reaction to Washtenaw County Judge Anna Frushour dismissing charges of impeding traffic against her and several others who took part in Black Lives Matter protests in Chelsea last summer.

"Ms. King's letter from the Chelsea Police Department states 'You have been identified as blocking the street while demonstrating,'" said Judge Anna Frushour in a streamed hearing. "The inclusion of that language makes this ticket more about just impeding traffic. And that's the problem."

Chelsea police filed civil infractions against King, a high school student, and dozens of other protesters. Chelsea City Council voted unanimously last week to direct the police chief to drop the charges. He did not.

The University of Michigan Law School and ACLU of Michigan filed a motion for the court to throw out those charges.

"Well the judge issued a very thoughtful opinion that really directly addressed the city's argument and at one point called them absurd," said Diane Kee, a student attorney at U-M law. "(She) ultimately came to the exact right conclusion about what the First Amendment stands for, that the state has no business treating different types of speech differently and ensuring that some people are protected under a law while other people are punished." 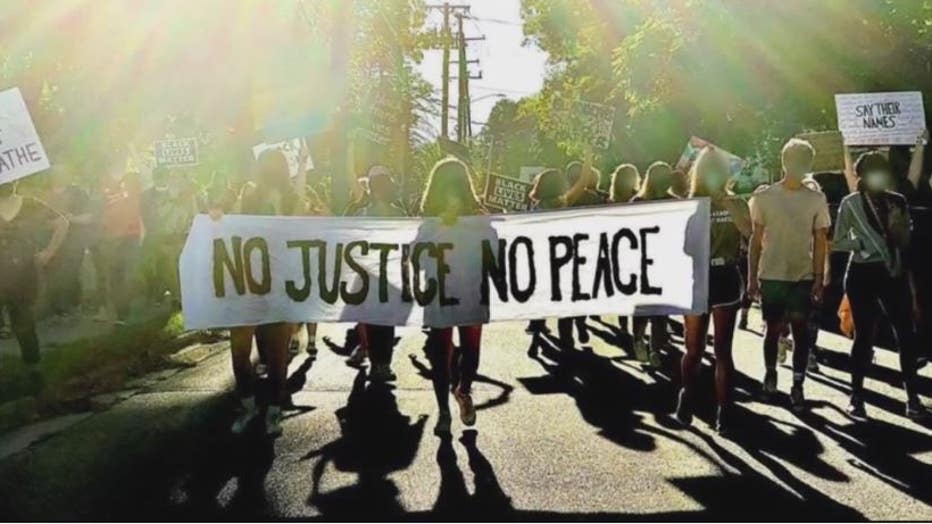 Chelsea police issued 47 civil infractions to 29 people for impeding traffic and seven of them were minors.

King says the dismissal of the charges are a relief and will help promote an "anti-racist Chelsea."

"This a step in the right direction and I am hoping that this is eye-opening for a lot of people I know that the protests and rallies over the summer were already eye-opening for the city of Chelsea. I hope that this can all go back to the Black Lives Matter movement. That is what I am all about."

Chelsea police said no new tickets will be issued in regards to those protests last summer.

FOX 2 previously reported that King was attacked at one of those rallies by a counter-protester and she had "problems" with how police handled that situation. The police say that person has been arrested and charged with misdemeanor assault. 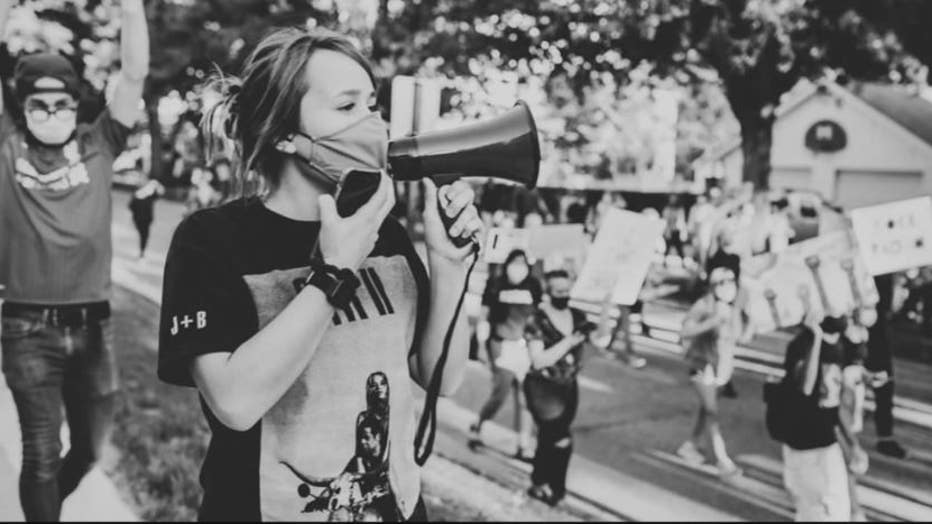 There has been no formal response as of yet to the tickets being dismissed, by the police or the mayor.