Police said they received a call around 3:15 to a domestic disturbance call at a home on Seeden Street in Waterford Township. When officers arrived, they found the 39-year-old woman with a stab wound to her chest.

A 38-year-old man was arrested Friday after the stabbing death of his wife at a Waterford home.

She was taken to the hospital where she died.

Her husband was arrested and a knife was recovered at the home.

The married couple lived at the home with their 13-year-old daughter. She was not hurt and is now with family members.

Neighbors told FOX 2 that the couple was spotted walking and holding hands on Thursday. 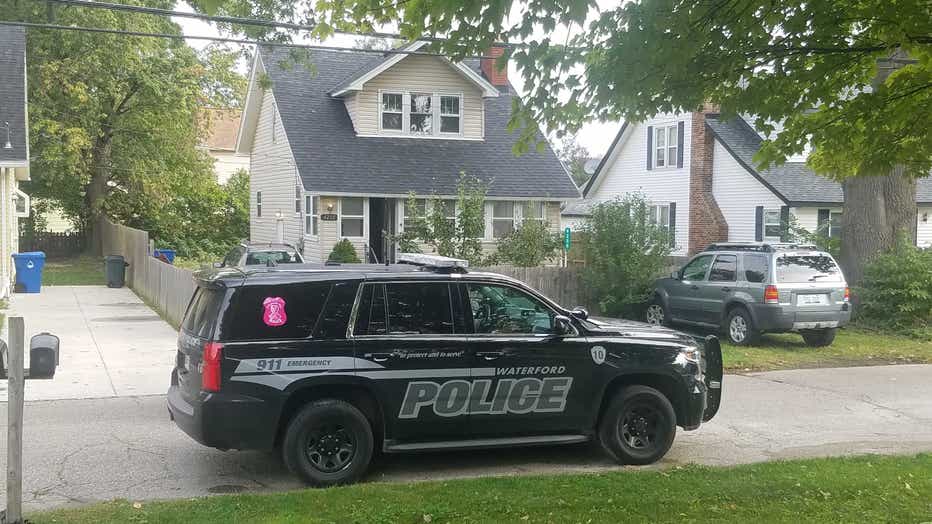 Waterford Police investigate the murder of a woman early Friday morning and say her husband is responsible.