"As he was walking though the metal detector he was placing his jacket back on his person," said. Lt. Gerard Wilson. "Once he had his jacket on, he turned toward officer Dominguez, striking her one time in the head area."

Napoleon said that no one can remember an incident like this happening before, coming into court. He added that he can't think of anything that could have prevented the attack.

Deputies apprehended Wilson immediately after. He is now in prison facing another felony charge of assaulting a police officer.

The reason he was in Wayne County Circuit Court to begin with, was because he had a court date after being accused of attacking a police officer in Taylor.

"We were called to a location by his case worker," said Police Chief Mary Sclabassi. "He apparently was having suicidal thoughts. We arrived there in an attempt to help him, and he ended up assaulting one of our officers."

In that incident the Taylor officer was not injured.

But Napoleon says it underscores just how dangerous their jobs can be.

"You never know where that attack will come from or when it will come," he said.

Napoleon said that Wilson was not restrained when he showed up to court and deputies were not warned ahead of time that he was there for attacking another officer.

Dominguez regained consciousness at the hospital and is expected to make a full recovery.

Wilson was in court Saturday and charged with two counts of resisting and obstructing causing injury to an officer. Wilson's bond was set at $300,000.00. 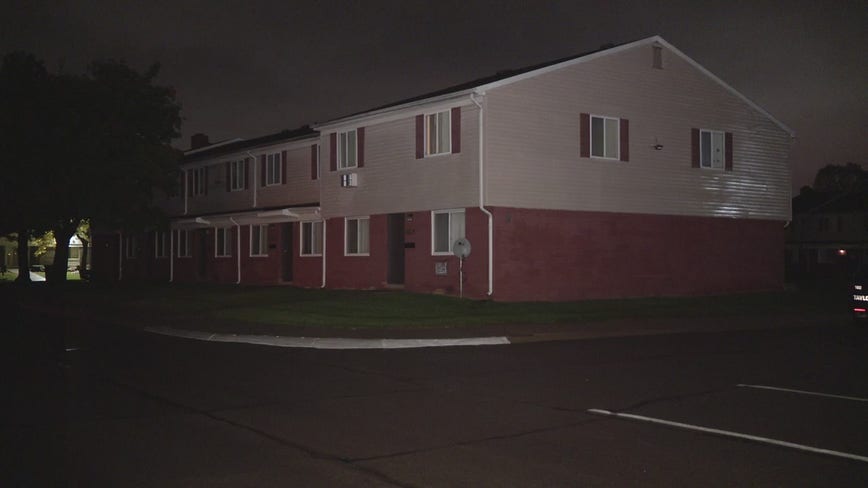 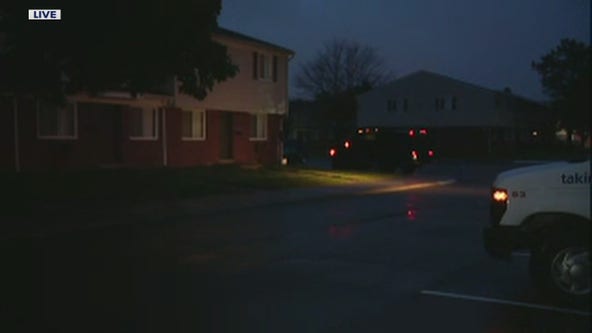