FLAT ROCK, Mich. (FOX 2) - Three weeks after benzene was detected in Flat Rock and residents and businesses were asked to evacuate, the Wayne County Health Department and the Michigan Department of Health and Human Services (MDHHS) said there is no longer a risk to the indoor air of homes in zone 1 of the evacuation area.

Wayne County and MDHHS released a statement on Thursday saying that they have determined the gasoline risk is no longer risk for most homes in zone 1 - with the exception of 15. According to the statement, those 15 homes had previously tested with concerning levels of benzene and had reportable odors.

The gasoline vapors in the sewer line have been cleared and are no longer a threat to the indoor air of homes.

Most residents in zone 1 can return home immediately. The residents of the homes with elevated levels of benzene or had their homes tested by the EPA due to detectable odor are still asked not to return home yet as they require more analysis. That's expected to happen later in the day on Thursday.

"I’m pleased that Zone 1 residents now have assurance that the gas leak is not impacting the air quality in their homes," said Dr. Joneigh Khaldun, Michigan chief medical executive and MDHHS chief deputy director for health. "MDHHS has been and remains committed to protecting the health of Flat Rock residents."

A total of 1,100 homes were recommended to evacuate in Flat Rock after Ford admitted that it was the source of a benzene leak that leached into the sewer system in late August and early September. 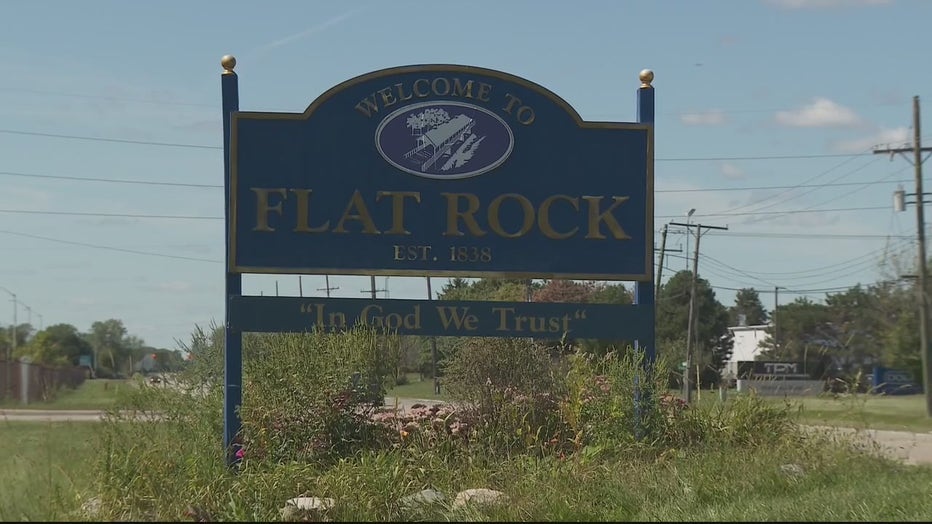