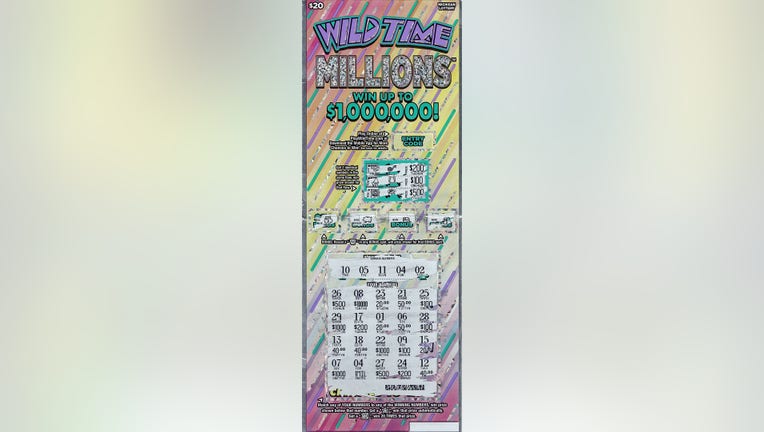 REDFORD TOWNSHIP, Mich. (FOX 2 - A Wayne County man said he wanted to jump for job when he discovered he had won $1 million on a Michigan Lottery scratch-off ticket.

The 73-year-old, who chose to remain anonymous, bought the Wild Time Millions ticket at Redford Liquor at 25151 West 6 Mile Rd.

"I like to play the different kinds of instant games," he said. "I bought a Wild Time Millions ticket and scratched it when I got in my car. When I saw I’d won $1 million, my first instinct was to start jumping for joy, until I realized I couldn’t because I was in my car! It was a joyous feeling."

He chose to receive his prize as a one-time lump sum payment of about $634,00 rather than 30 annuity payments for the full amount. He plans to save his winnings.