A deputy was responding to a scene in Inkster when the crash happened at the Romulus and Westland border.

INKSTER, Mich. (FOX 2) - A Wayne County Sheriff's Deputy was injured in a crash in Inkster Monday with at least one other car, while responding to an incident.

The deputy crashed at Middle Belt and Van Born, and suffered only minor injuries. He was responding to assist Inkster police for a report of someone being held at gunpoint.

The accident is under investigation, there is no word yet on what caused the crash or info on other drivers involved. 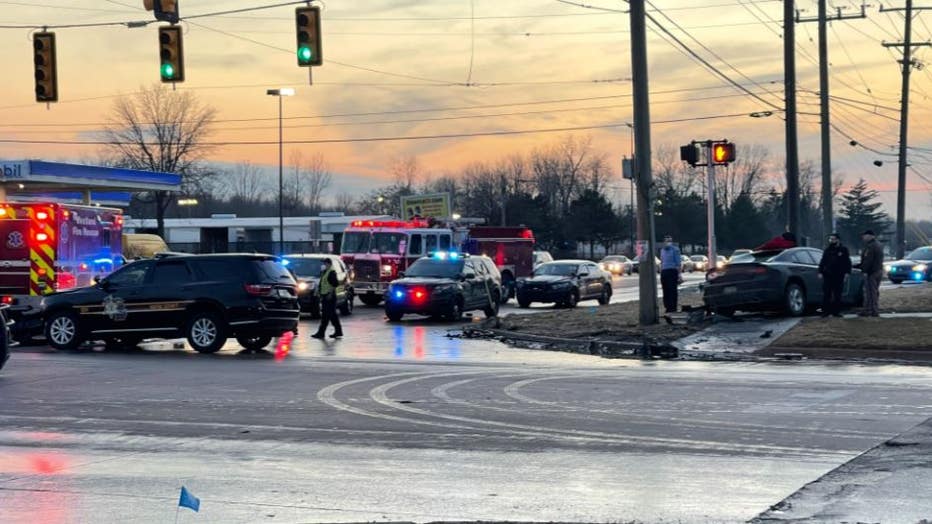