Wayne County will be holding its first Expungement Fair and right now people who have a conviction, they seek to expunge, have details on the convicting court, and can come to the expungement event, can start registering.

WAYNE COUNTY, Mich. (FOX 2) - In the city of Detroit alone, it is estimated that 215,000 residents have criminal records, and approximately 168,000 are eligible for criminal record expungement.

It is a first-of-its-kind fair hosted by the Wayne County Sheriff's Office that could help many people.

"I made a stupid mistake, it literally almost cost me 20 to 40 years of my life," said Stephen.

And after that mistake, Stephen had a hard time finding a job. The emotional toll of a felony following him around even after he did his time, difficult.

All of that changed when he found about Detroit’s Project Clean Slate.

"Finding out about this program, it lifted a lot of burdens as far as being able to travel and being able to move freely," he said.

Stephen is now a comedian and actor. His life is totally different and he’s able to pursue his dreams because of an expungement. 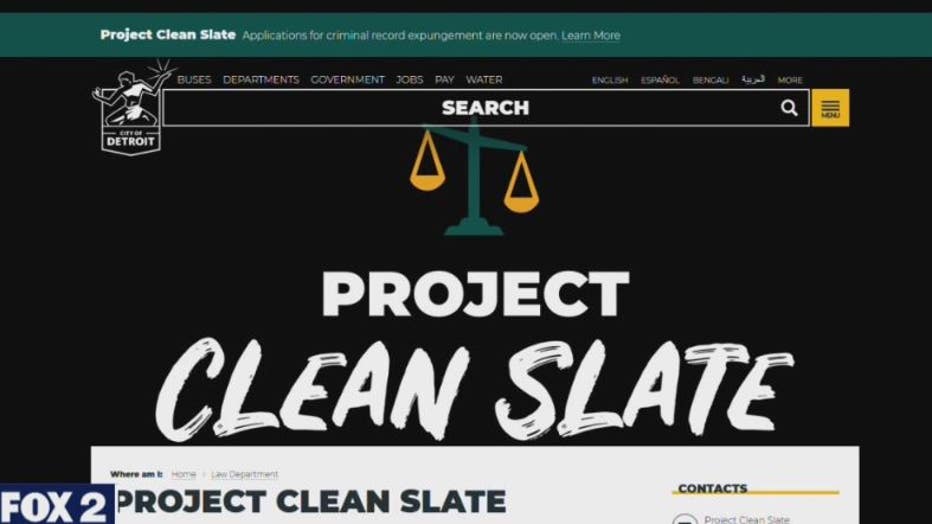 "There are services here for you to help you to get that off your record," he said. "To get your life back, so to speak."

Wayne County will be holding it’s first Expungement Fair and right now people who have a conviction they seek to expunge, have details on the convicting court, and can come to the expungement event, can start registering now.

"We’re interested in helping them get that felony, or that misdemeanor expunged," said Wayne County Sheriff Raphael Washington.

"Progress is a process," said State Rep. Tyrone Carter, (D) 6th House District. "Before, there was no opportunity to remove felonies. So this is a step in the right direction. Look at the numbers of people that have had to come home and check that box, 'felony' and their applications were tossed in the trash.

"This is a move forward. We’re not going to get everything we want immediately, but that's a start, and we can work on those things."

Pre-registration is open online through June 23rd HERE. The fair is being held July 23rd from 10 a.m. to 3 p.m. at Fellowship Chapel in Detroit. This event is being held for the expungement of convictions that occurred in Wayne County only.

The following list of felony offenses are not eligible for expungement under the law: 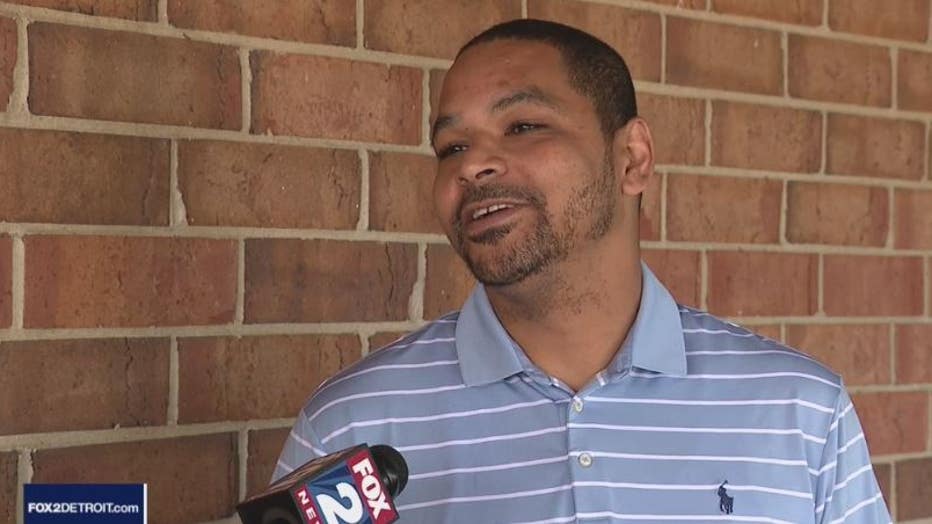 Stephen had his felony expunged.