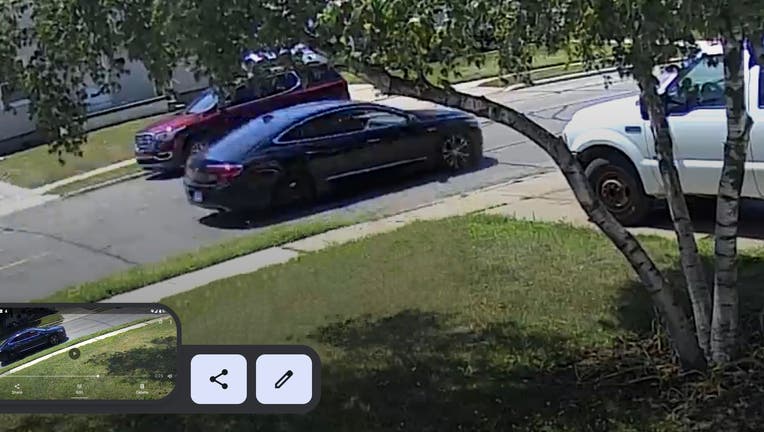 Police said two victims were assaulted on Annapolis near Howe just after 1 p.m.

The suspects, who were described as Black teenaged males wearing white shirts, were inside a Buick Lacrosse with chrome trim.