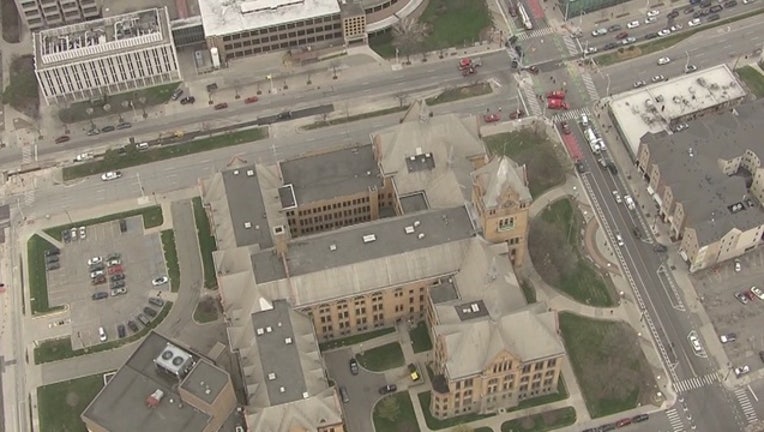 DETROIT (WJBK) - UPDATE: 5:05 p.m. Wayne State University says all of its main campus is being evacuated. Classes for Friday night have been canceled.

According to Wayne State University, a crew working on the roadway at Second (Gullen Mall on campus) and Warren hit an underground gas main. The odor and sound of natural gas is very strong in the area.

Students, staff and faculty are urged to avoid the area of Gullen Mall and W. Warren until the leak is repaired.

WSU lists the following departments as being evacuated: