A fire that started on the roof Tuesday damaged Primo's Pizza.

"It was so sad yesterday," said Nancy, a frequent customer. "I saw several firetrucks coming from Bloomfield Township and I knew something bad had happened."

The fire started on the roof of the 43-year-old business. 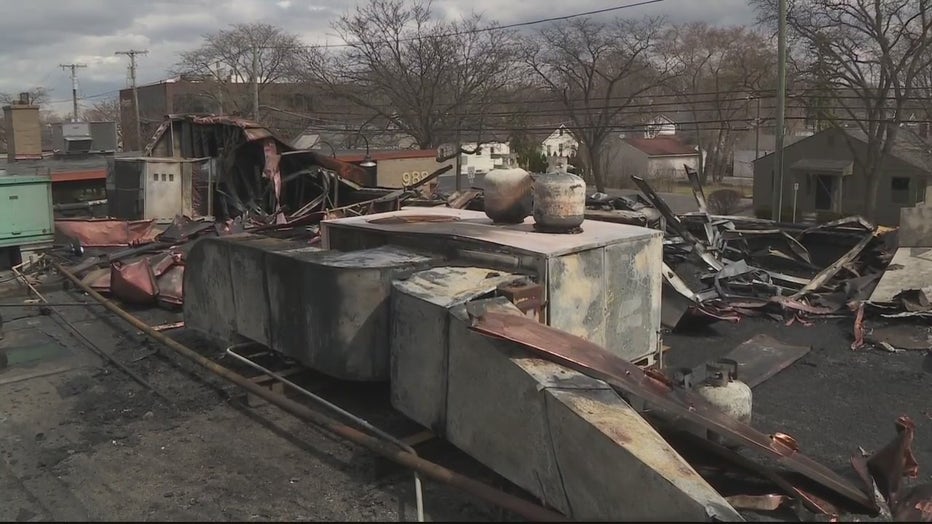 "The fire started on the roof, for the most part staying on the roof," said general manager Mike Beaufore. "All the units, the cooling units, the furnace and everything, everything is gone on the roof. It's completely charred."

The cause of the fire is still under investigation, but it is not believed to be suspicious.

No one was hurt, and the pizza ovens, wine, and beer were unharmed.

"This is my life. This is it. We will be back, don't worry. We'll be back," said Bruce Hutzley, who has worked at Primo's for 41 years. 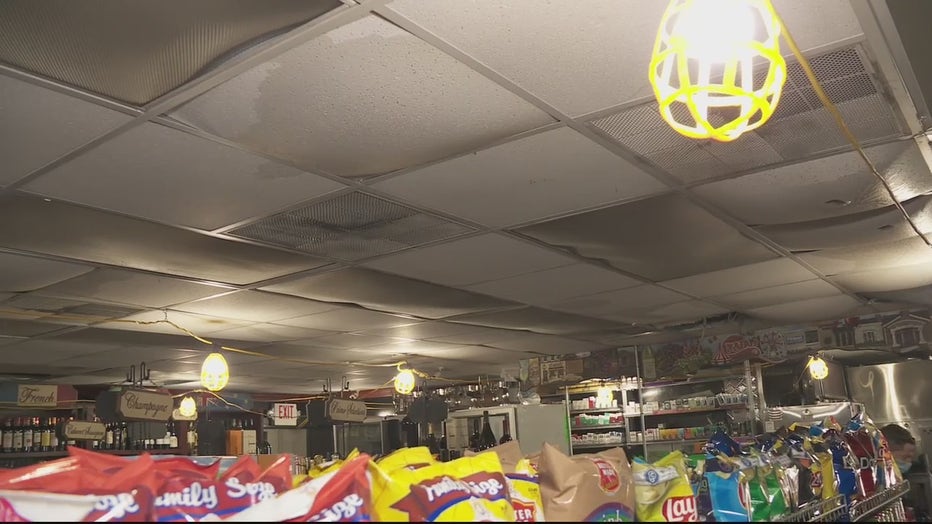 Water damage can be seen on the ceiling of Primo's Pizza in Birmingham after a roof fire on March 23, 2021.