The newest internet trend, the milk crate challenge, is seriously injuring some people who try to pull off the stunt.

DETROIT (FOX 2) - The latest social media challenge is causing serious injuries for some people who are just looking for a little internet fame.

The milk crate challenge involves stacking up milk crates and walking across them. It's a lot harder than it looks, and some people are suffering serious injuries when they fall.

"They’re all landing like on their chest and abdomen, which is very concerning," said Dr. Crystal Arthur. "If you dislocate your shoulder at 22, you’re probably going to have issues when you're 65."

YouTubers JC and ANT brought the challenge to Detroit, filming people attempting it on the east side.

"As soon as we posted, 200 shares, quick, like everybody wanted to do it," JC said. "We are in Detroit, everybody tough out here, you feel me? It's all fun."

The YouTubers said they are just having fun. 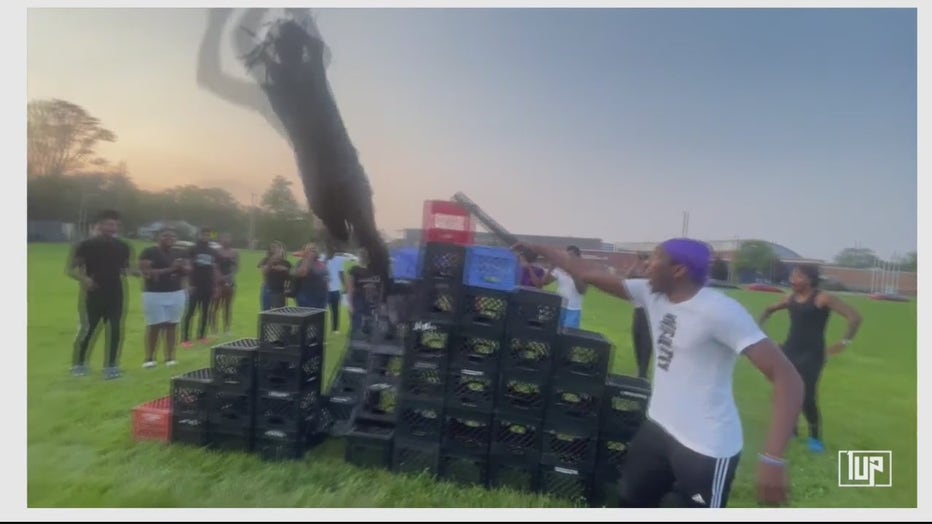 Another Detroit influence, Marc D’Andre, set up his own milk crate challenge but ended up not finishing.

"I did it but I didn’t complete it. I just went back down. I wasn’t about to play with that. I just turned 40, my bones is not going to recover the same way," he said.