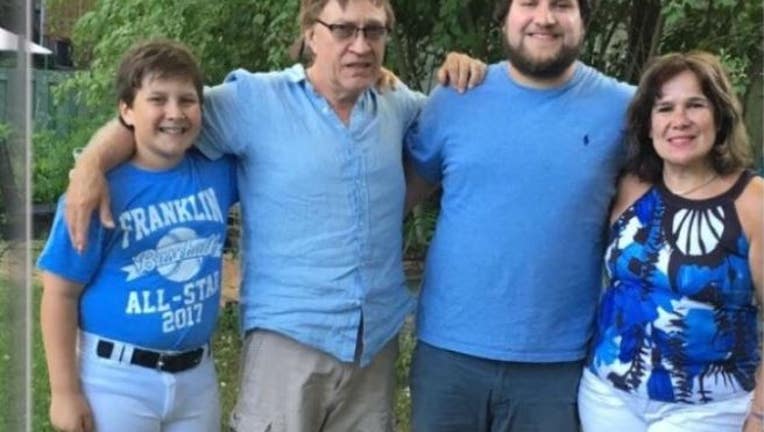 (FOX 2) - Authorities are investigating after a Michigan man was found murdered in Jamaica last week.

Theodore Walling of West Bloomfield was found stabbed to death Wednesday morning in his hotel room in Montego Bay.

Montego Bay police believe Walling knew his attacker. His family says all of his credit cards, passport, laptop and phone were stolen, along with some precious gems that related to his business.

Walling had recently retired. He was 65.

He leaves behind a wife and two sons.

Right now his family is working with authorities on the investigation and attempting to take custody of his remains.

If you'd like to help the family, they've set up a GoFundMe donation page.