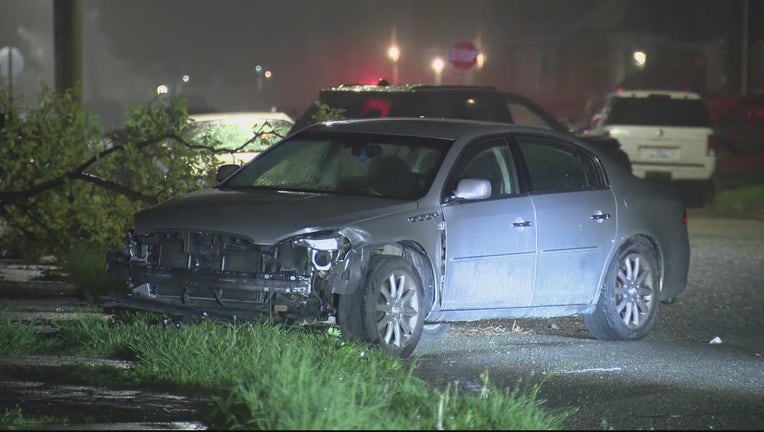 DETROIT - A man is in critical condition after he and another person were targeted by an alleged robbery attempt early Tuesday morning in Detroit.

Police say two men were parked in a driveway near Montrose Street and Grand River Avenue on the city's west side.

The gunman shot the Jeep nine times, hitting one of the victims five times.

The men attempted to drive away but crashed into another car, a detective at the scene told FOX 2.

The men then jumped out of the Jeep and ran down an alley to an auto parts store where they tried to get help from the security guard there.

Police said the victims believe they were the subject of an attempted robbery because one of the men had been showing off some jewelry on social media.

The man that was shot is now in critical condition while the suspect shooter ran from the scene. 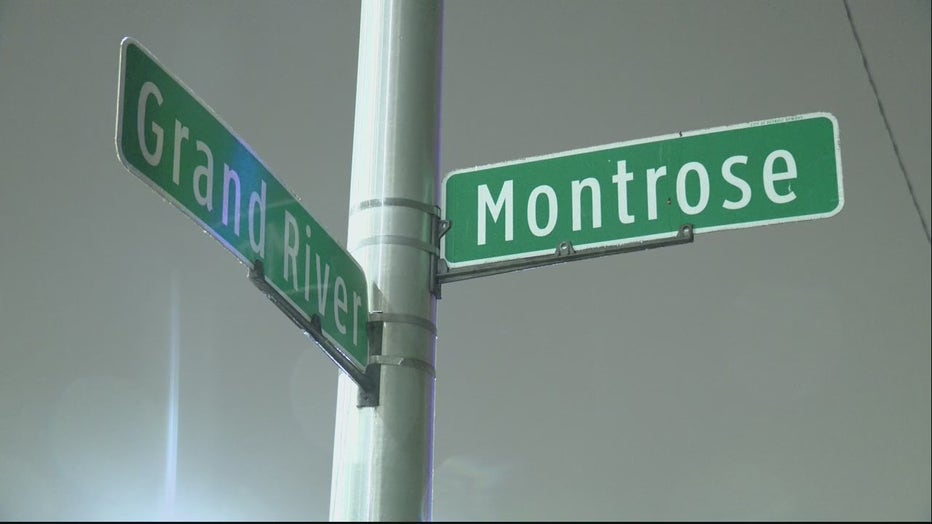 Police are canvassing the area for evidence but haven't released any more information at this time.