CALHOUN COUNTY, Mich. (WJBK) -
In west Michigan, a sheriff's deputy and his wife found dead in their backyard.

Their bodies were discovered by a child Sunday after an apparent murder-suicide in Calhoun County.

A neighbor said that she heard a loud pop at about 1 a.m. and then about four more. She assumed it was fireworks but heard screaming.

The couple's kids were having a sleepover with two of their friends. One of them found the bodies about seven hours after the shots were heard.

"We had a call at about 7:51 this morning," said Police Chief Mark Olson, Emmett Township police. "That  12-year-old had found two bodies who he described as mom and dad in the backyard, deceased."

Another neighbor said the couple had been having trouble lately and police say they are not looking for a suspect on the loose.

Olson said it is hard to tell what happened on McAllister Road because of the scene's graphic nature.

"Ugly," he said. "It was an ugly unfortunate scene."

A scene even harder to process after losing a fellow officer.

The family's children are staying with relatives and an autopsy has yet to be completed. 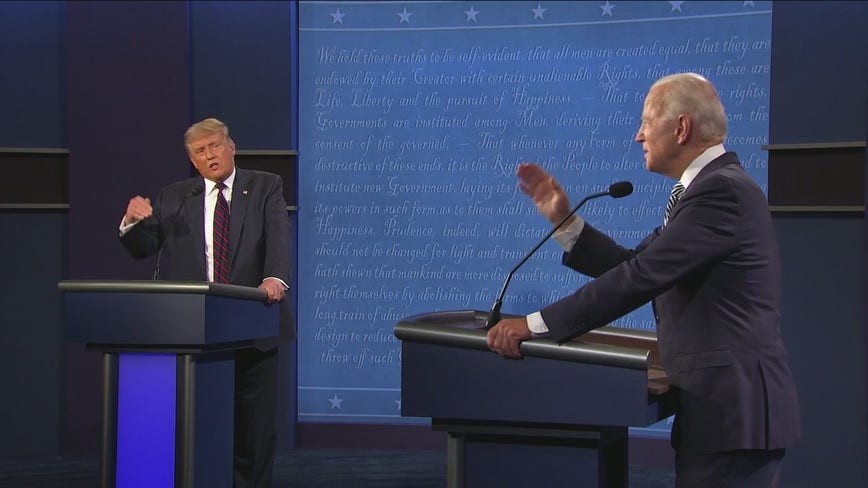