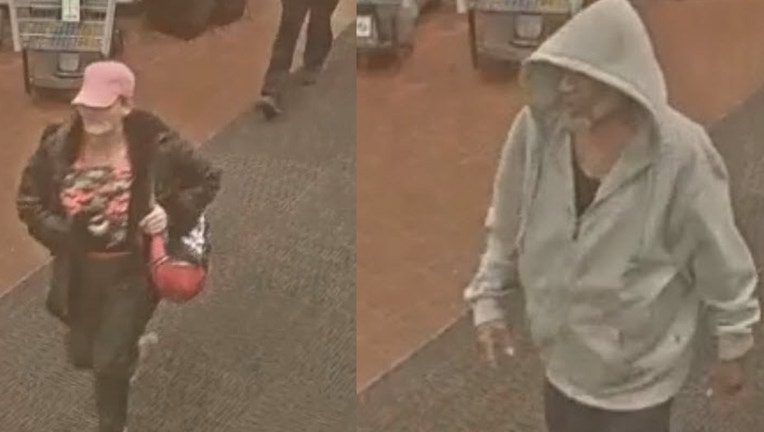 Police said this woman and man were stealing liquor at a Westland Kroger on Oct. 4, 2022.

WESTLAND, Mich. (FOX 2) - A woman pepper-sprayed a store manager at a Westland Kroger when she was confronted while trying to steal liquor last fall.

According to police, the woman and a man put nine bottles of liquor into a large bag shortly after 9:40 p.m. Oct. 4, 2022, at the store at 36460 Ford Rd. When a manager confronted the pair, the woman pepper-sprayed the manager. 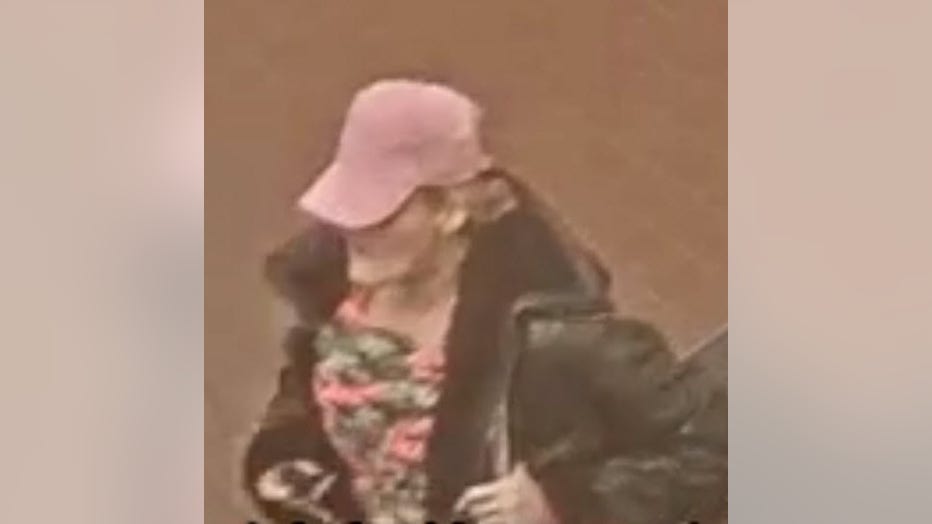 Westland police say this woman pepper-sprayed a manager when confronted about the liquor bottles.

The suspects then got into an older model black pickup truck driven by another person and fled. 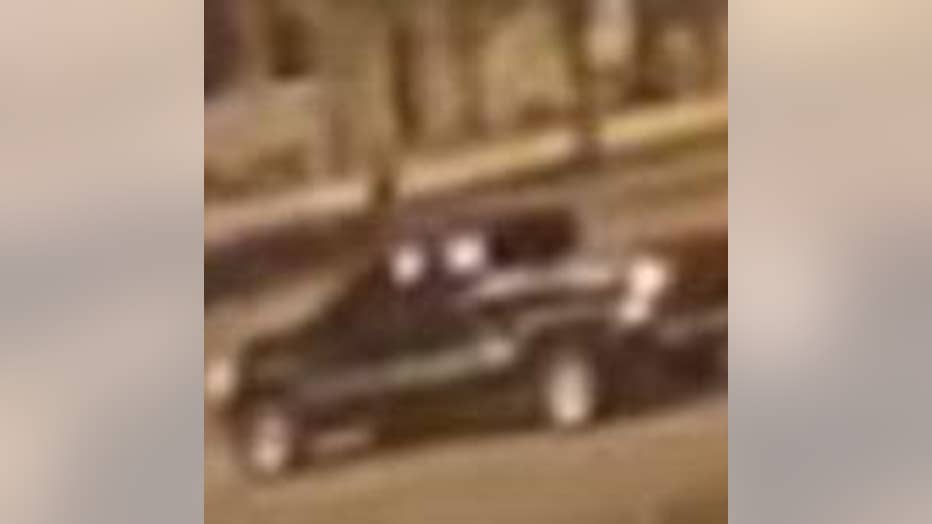 Police are still searching for the suspects. Anyone with information is asked to contact police at 734-722-9600 and ask to speak to Sgt. Brassfield.