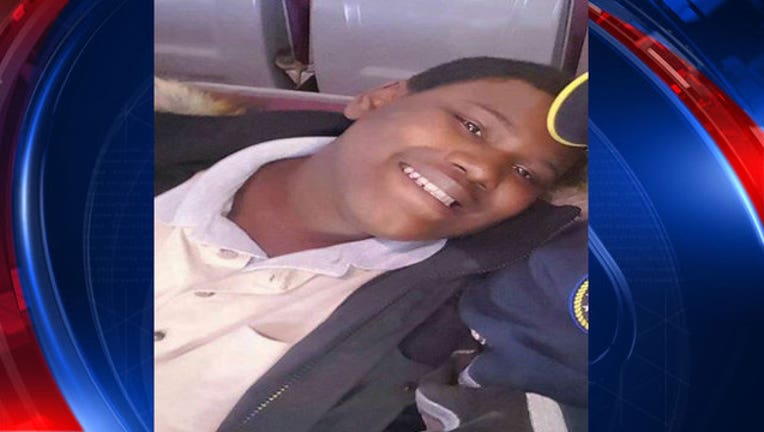 Police are looking for missing 13-year-old Joshua White who has autism.

WEB UPDATE (7:20 p.m.): Westland police say that Joshua White has been found safe. No other details have been released at this time. Stay with FOX 2 for updates.

Police are searching for a missing teen with autism from Westland.

Joshua White is described as a 13-year-old black male, about 5 feet, 4 inches and 170 pounds. He was believed to be headed toward Redford Township via Middle Belt or Inkster roads to an unknown address of a friend.

He suffers from autism but is verbal. Police advise he does not like to be restrained. He was last seen wearing a blue and gray T-shirt, jeans and red tennis shoes.