FOX 2 - Despite so many gym owners and members planned to work up a sweat Thursday but those quickly changed.

Despite so many gym owners and members planned to work up a sweat Thursday but those quickly changed.

"If you can go out, drink, play pool, you should be able to lift weights," said Anthony.

Planet Fitness in Southfield sent an email to members Thursday morning letting them know they won't be open, along with Orange Theory Fitness in Birmingham, canceling scheduled classes and apologizing for the inconvenience.

But some gyms like Powerhouse Gym in Clinton Township is staying open, anyway.

"Everybody is pretty good about keeping their distance from each other - nobody's really working out too close," said John.

"I can't even go to physical therapy with everything else that's open, that gym, they're doing everything right," said Robbin.

"If I want to I can go to Main Street Billiards in Rochester Hills and I can have a few drinks and hang out," Anthony said. "I don't see that to be any different than going into that gym right now. It's pretty (expletive) empty." 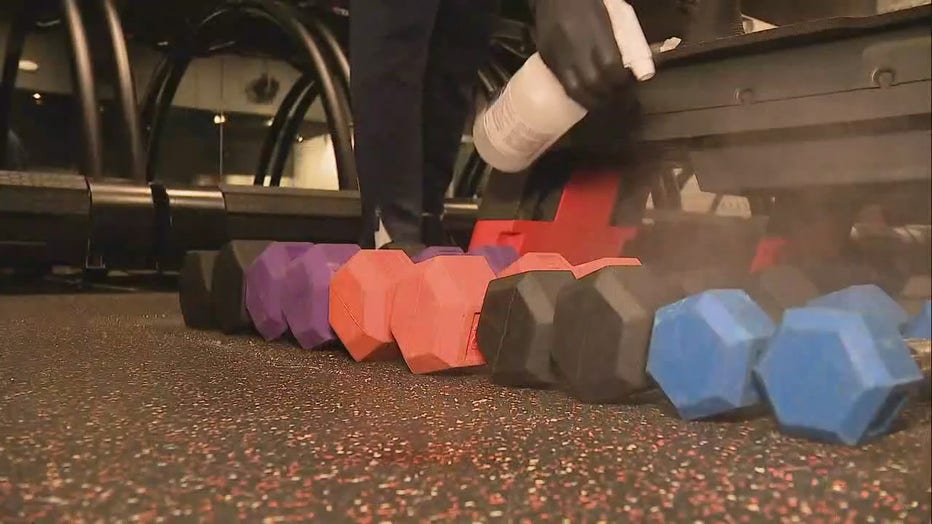 Indoor gyms were set to open at 12:01 am Thursday, but the US Sixth Circuit Court of Appeals issuing the ruling to keep the public from being placed at risk.

Whitmer strongly disagreeing with a federal judge that sided with a coalition of health club and small gym owners...

"I think the governor is probably mad that she lost with the federal judge and now she's kind of taking payback, " said Anthony.

Owner of Shred 4/15 in Troy, Brittanie Chin-Merkerson - says of course she's disappointed especially thinking when this pandemic began, that it would only last a couple of weeks.

The gym owner preparing to re-open with only 10 people at a time - and 10 feet apart, ready with signage, protective gear and constant deep cleaning. 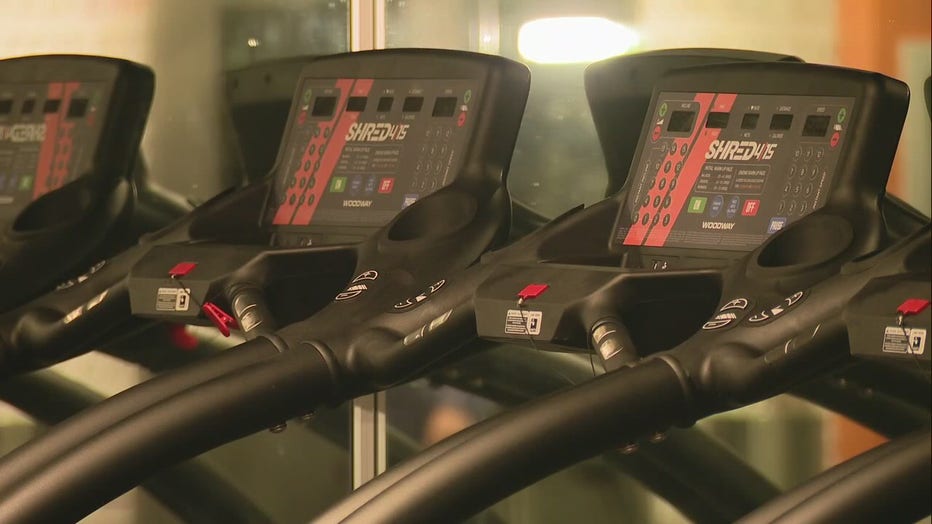 She says she would rather stay closed a little longer, if that will keep folks safe.

"It's hard, but you've got to do the right thing and know it's going to pay off in the long run," Merkerson said. 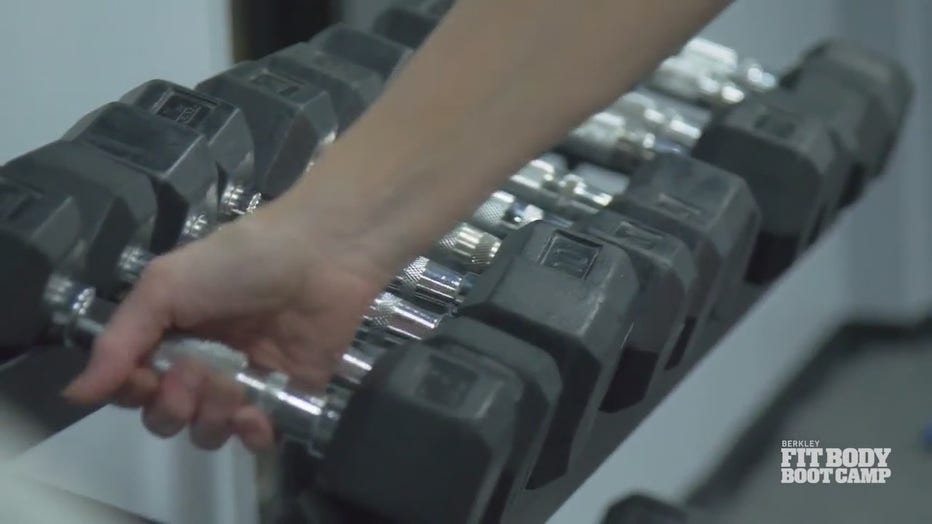