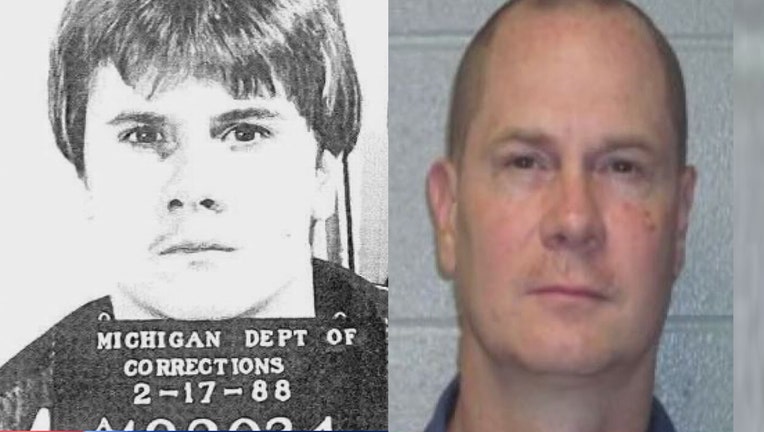 DETROIT (FOX 2) - Rick Wershe, also known as White Boy Rick, is filing a lawsuit against FBI agents, Detroit police, and others who his attorneys say were responsible for his 32-year prison sentence.

Wershe served as an informant for police when he was 14, and he helped convict several drug kingpins. He was sentenced to life in prison in 1987, at 17 years old, for moving and possessing cocaine.

At the time of his sentencing, the drug crimes he committed carried a mandatory life sentence. He was 17 at the time. Since his imprisonment in 1988, Michigan repealed the lifer law for drug dealers.

Since his imprisonment, Michigan repealed the lifer law for drug dealers. The U.S. Supreme Court also later ruled that life sentences for juveniles were not constitutional.

Tuesday is the one-year anniversary of his release from prison.

"Despite the public outcry as to the government's abuse of him, he has yet to receive justice. This lawsuit, which will be filed in the United States District Court for the Eastern District of Michigan, is the first lawsuit for such justice that Wershe has ever filed," according to a release from Wershe's legal team.

Wershe, his mother, his legal team, and others will attend a press conference about the lawsuit Tuesday at 2:30 p.m.