DETROIT (FOX 2) - Vonzie Whitlow was born to be a barber. He started cutting hair when he was a teenager in Alabama.

And he's been cutting hair here at his shop, Whitlow's Barber Lounge on Wildemere in Detroit, for the past 56 years.

If only these walls could talk.

"I walked down here and got my hair cut at 18 and I've been coming here ever since," said Ralph Parker.

"I've been having Mr. Whitlow cut my hair for 58 years," said Stanley Pickard.

The 81-year-old Whitlow seen a lot of hairstyles come and go in that time, as well as his own hair. He was just a kid when he worked as an apprentice under barber Raymond Parks.

"'Young man - you don't get rich but you have a dollar in your pocket,'" Whitlow recalled. "Yeah, Raymond Parks told me that."

Raymond Parks - as in the husband of Civil Rights icon Rosa Parks. In fact, Rosa Parks gave him Raymond's clippers after he died and they still hang on Whitlow's wall.

If only these walls could talk. 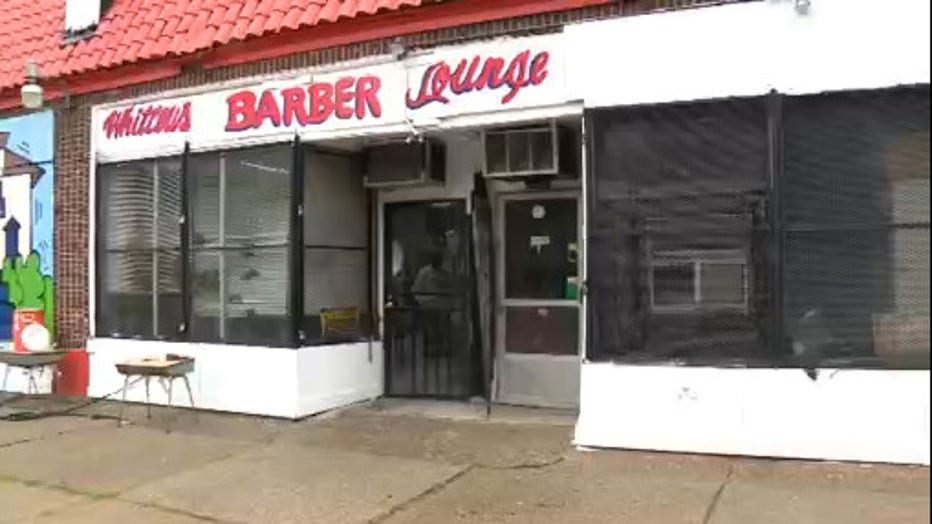 "A barbershop is one place you can come to get a lot of advice," said Pickard.

"This is the county seat, this is a place where no matter what you are out there. In here you're (not) just a customer - it becomes a family," said Warren Crockett.

A family that's been together as long as these old chairs have been hosting clients.

If you're not from the neighborhood you may not know about Whitlow's Barber Lounge. And you may be surprised at just how far people will travel just to go there - and it's not just for a haircut.

"People fly in town just to get a haircut when they come in town they make this part of their stop as well," said Pickard.

"I live in New Boston but I come here because this is home, this is the county seat. This is my roots," Crockett said. "You can't beat what he does for the community. I mean to think about being in the same place at the same time - consistency - that is an important aspect of this whole thing." 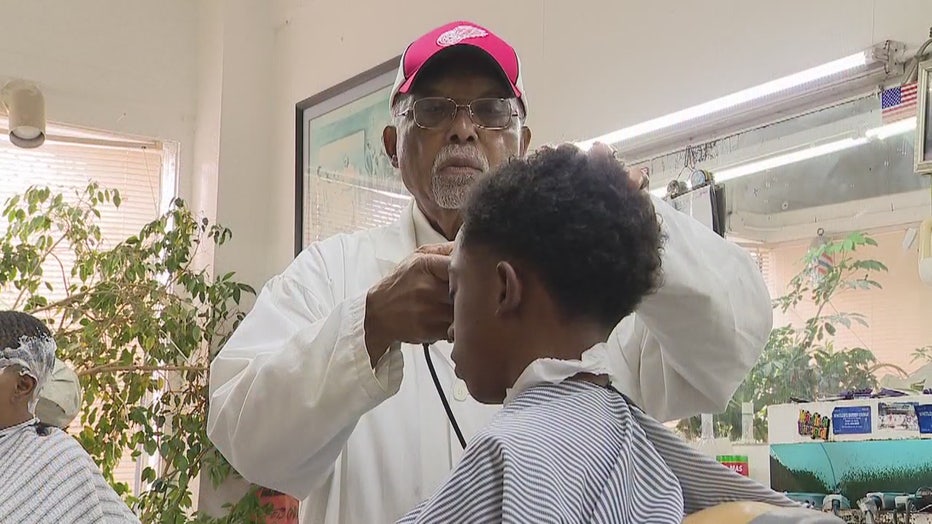 And if there's one thing Mr. Whitlow is, it's consistent. He's been in this same spot for 56 years.

He also hosts a fun day and bike giveaway for kids during the summer. And on this day - all day - every year, serves the hungry and the homeless in the neighborhood.

"When people get together and collaborate there's usually less problems in the community. People love to see programs like this," Crockett said.

It really has helped curb crime. The barbershop used to get broken into pretty regularly.

"Twenty years ago they were coming in here like they had a key," said Frank Stoner. "They've become family that watches over us."

And Whitlow watches over them. At 81-years-old, this father and husband and lifelong barber knows that real value isn't in the price of a haircut but in our investment in each other. 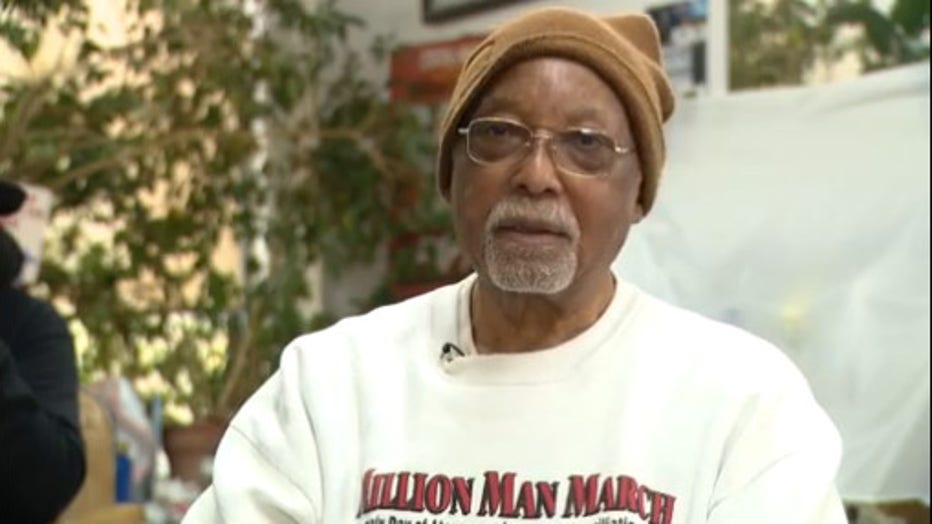