In case you were already over the 2020 presidential race, there's already media buzz over what the 2024 election landscape could look like.

In a survey conducted by Axios, the Democratic-voting populace listed Michigan Governor Gretchen Whitmer as a candidate they would consider voting for in the 2024 presidential election.

Among 1,769 voters that vote Democrat or lean Democrat, 3 percent selected Whitmer as a candidate that would consider voting for in the 2024 general election for U.S. President.

Topping the list was South Bend Mayor Pete Buttigieg, who is currently running a Democrat for president in the 2020 race. He's not the only 2020 candidate that found themselves in the list, however. Also making the list was California Senator Kamala Harris, New Jersey Senator Corey Booker, Minnesota Senator Amy Klobuchar, the last two of which are still running.

Whitmer, who was voted in as Michigan's governor in 2018, ran on a campaign of repairing the state's roads. In her first proposal to remedy Michigan's infrastructure, the governor offered to increase the state's gas tax by 45 cents per gallon. That proposal received pushback from GOP leadership, arguing it unfairly burdened voters at the pump. 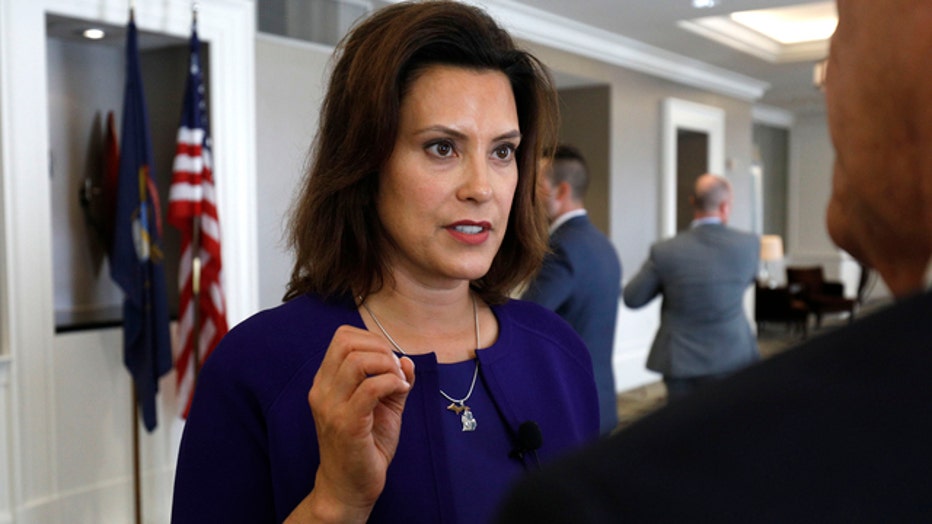 The online poll was administered between Dec. 14-17 last year.