FOX 2 (WJBK) - We are just two days away from Governor Gretchen Whitmer's State of the State address. Last December, the governor said she was ready to deliver on some "common sense" gun safety issues.

What she is talking about, is allowing the courts to confiscate guns from those who may not be fit to own one - the so-called 'Red Flag Law.'

For the first time she said she endorses universal background checks, not only on the sale of guns at shows and between private parties, along with gun shops. Over 80 percent of the citizens support this.

She also wants lawmakers to mandate the safe storage of firearms.

"These are things that are proven to create a safer environment," Whitmer said,

The governor however is not expected to support a ban on assault weapons due to federal issues.

"Obviously we've got a federal government that would make it a little more challenging as it relates to the interstate commerce clause," Whitmer said.

The governor laments that the number one killer of children in this country is gun violence - and the Oxford High School mass shooting from Nov. 30, 2021 weighs heavy on her mind.

"The heaviness of the Oxford shootings was the worst," she said. "The days after the oxford shooting were the heaviest."

The governor also wants to beef up the training and mental health services for law enforcement to prevent more shootings, on that front.

The governor's return to the State House chambers for the State of the State address after Covid is set for Wednesday night at 7 p.m. 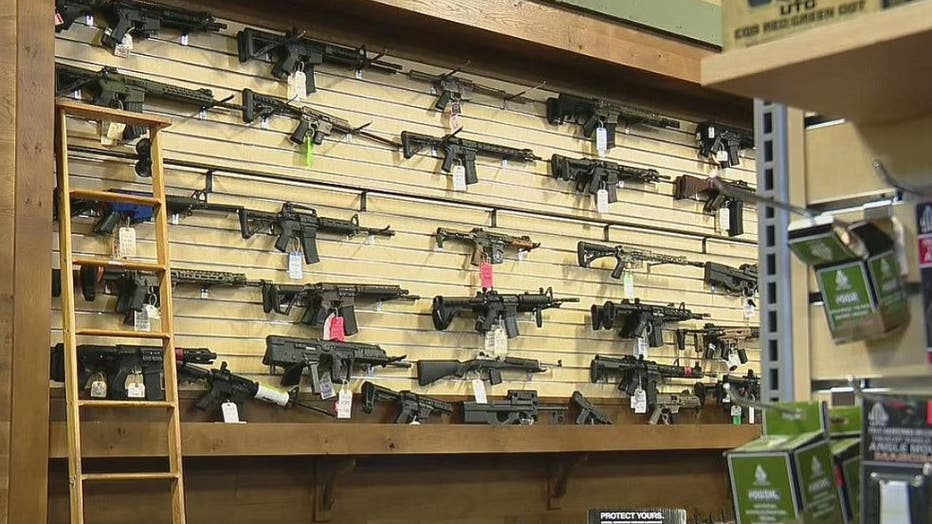