Rocky road in Wayne County puts the lunar surface to shame - can Wolchek fix it?

A short stretch of road in western Wayne County was so full of potholes that residents turned to the FOX 2 problem solvers for help.

WAYNE COUNTY, Mich. (FOX 2) - When you drive east on Mott Road from Ypsilanti Township, there's no sign saying you're crossing from Washtenaw into Wayne County - but you don't need a sign, the road lets you know you've arrived.

Wolchek: "So tell me what it's like driving over this."

Gladys: "You don't want me to tell you."

Residents of the manufactured home communities in Van Buren Township have no other way in or out, except to drive down the road that looks like the surface of the moon

Here's how Wolchek found out about this road of ruts.

Two years ago, Rob interviewed Cheryl for a series he did on John Norman Collins, the murderer who terrorized Ypsilanti and Ann Arbor during the late 1960s.  Cheryl and her friend, Dawn Bason, were 14-year-old middle school students when Dawn was savagely murdered presumably by serial killer Collins.

Cheryl was kind enough to tell Wolchek her stories about Dawn, Dawn's family, and the funeral. Afterward, she asked for a favor if he could fix the road in front of her mother's mobile home park?  Cheryl had tried but was on a road to nowhere. 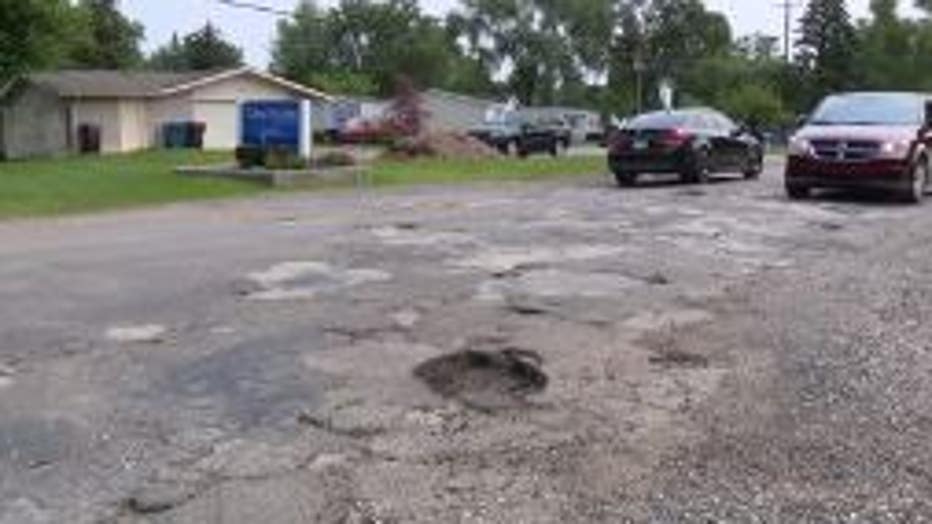 "They told me they weren't taking applications or anything for this road to be fixed - that it would be a couple of years," she said. "Well, it's been a couple of years now and still nothing's been done with this road."

Rob has got to admit, it took him a while to get out there. But once he compared the smooth roads of Washtenaw County with the deep depressions down the street. He could see why drivers here were deeply depressed.

Gladys has lived there for more than 50 years. She says the road was last paved in 1970. 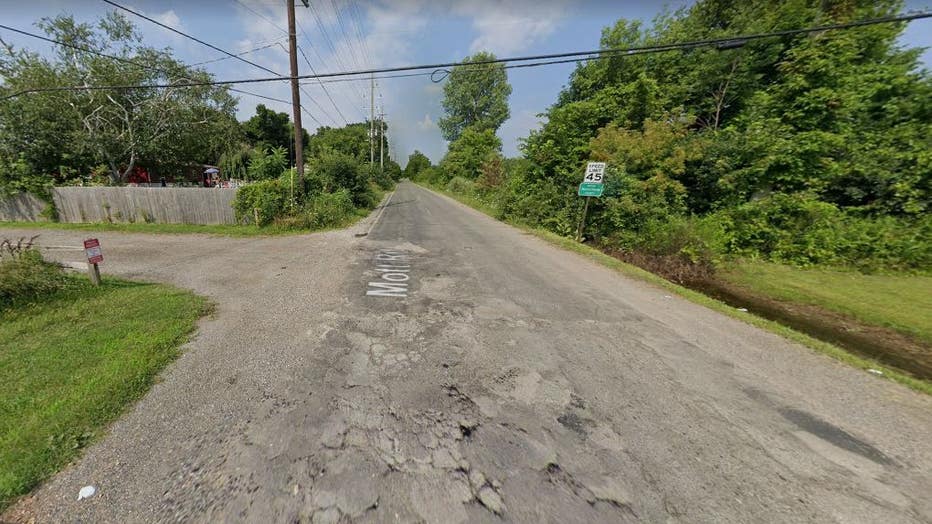 Even the Google Street View shows the county line difference on Mott Road.

Wolchek: "When you call Wayne County they say it's Washtenaw County?"

There's a sign going westbound. Washtenaw is proud of their stretch of Mott Road. Let's see if we can get Wayne County to take some pride in their paving. 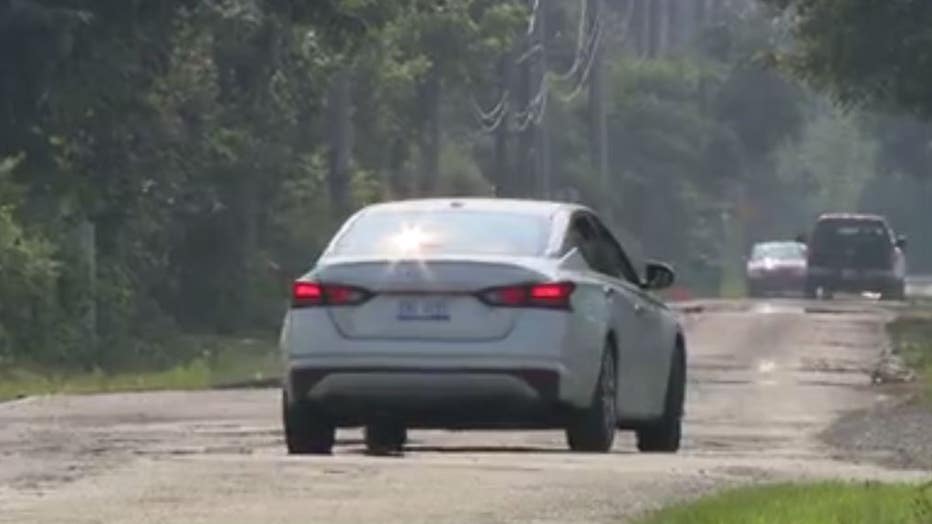 On Monday, July 19, Wolchek called Wayne County Executive Warren Evans and told his staff about the highway to hell - and boom - just like that, on Friday July 23rd, crews were out on the road.

"When my husband and I saw them tearing it up this morning, we were jumping for joy," said Sarah. "We were like what is that noise out there - and I'm like I think they're finally doing the road!"

"I am loving it," said Sabrina. "I didn't even mind the 5 a.m. wake-up call that I had with them milling it up this morning."

In five days, five decades of cavities and craters have been replaced by smooth, thick, blacktop.

Wolchek: "So are you happy the road's getting done?"

"I am so excited," said Kenyatta. "This road has been well overdue to be fixed."

According to the Wayne County Department of Public Services, they had a paving crew working not far away. Beverly Watts is the director.

"Since we were already less than two miles away, I said let's keep it going, and let's do it now," she said.

And she says Wayne County just needs more crews and more money to pay them.

"I'd say definitely thank our county executive for making sure we have the tools and continuing to advocate for more funding," Watts said.

And while Warren Evans, Beverly Watts, and these hard-working men and women deserve credit, Cheryl is the real champ.

Wolchek: "So Cheryl you kind of got this whole thing started because you were kind of nicely nudging me."