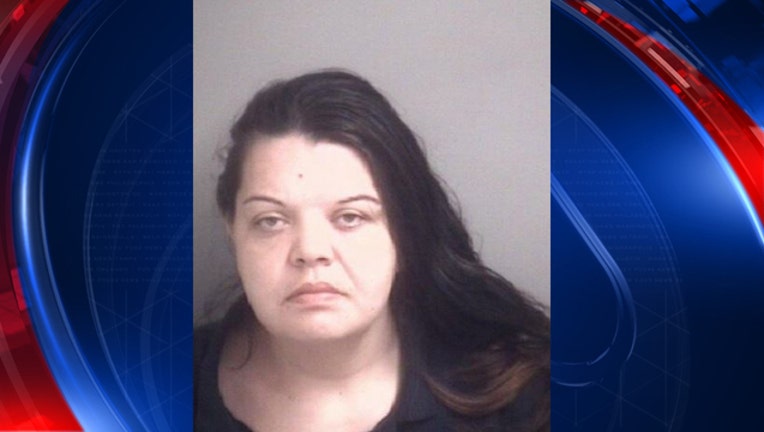 Laura Hill, 33, took a woman's purse and then tried to keep the $60 inside it when she was caught, police said.

A 33-year-old woman was arrested Tuesday on accusations that she stole $60 from another woman's purse at the 25th District Court in Lincoln Park.

According to police, Laura Hill originally took the victim's purse but handed it back to her - without the cash.

A witness told court officers that the victim had set her purse down in a courtroom while talking to a court officer. The victim left the room and the purse behind. The witness said Hill walked in just a few minutes later, talked to the same officer, picked up the purse, and left.

The witness alerted them to what was happening and an officer confronted her outside of the women's restroom. She admitted it wasn't hers and gave it back to the woman - without the money.

She first denied taking the money out of the purse. When she was told there were witnesses, she admitted to the crime and gave the cash back too, police said.

She was arraigned on theft charges and is out on bond.