FOX 2 - A Belleville woman who drives a bus providing food, clothing, and hope to the homeless has had her prayers answered. Recently Louise Fincher made a plea to the public after it broke down, which put the brakes on her ministry's mission.

"When I mentioned it to my friends, they said we saw channel 2 news last night and they had some article about a lady who needed a bus," said Ed Morawski. "So I pulled it up on the channel 2 app and there it was, that's the one."

Her ministry called God's Favor delivered donated food, clothing, blankets, and other necessities to those in need. That is, until a few months ago when her bus broke down for good. But then the Morawskis saw her story on FOX 2 and wanted to help.

They were talking about Fincher, the Belleville hairdresser, who on the third Monday of every month, for the last 30 years, drove this bus to her old Detroit neighborhood.

"That is my area, that is my passion, that is my heart," she told FOX 2 recently. "People all know that I will be there, one way or another, to be able to give what I can to get them on their feet."

Her ministry called God's Favor delivered donated food, clothing, blankets, and other necessities to those in need. That is, until a few months ago when her bus broke down for good.

"I am so grateful it is beyond belief that people reached out to me the way they did, I was in shock," she said.

In April, after our story aired, donations started coming in. But Ed Morawski, a former dye engineer from Clinton Township took it a step further.

"I don't know the man,  and he calls me and before I can even say anything, he's buying the bus," Fincher said. 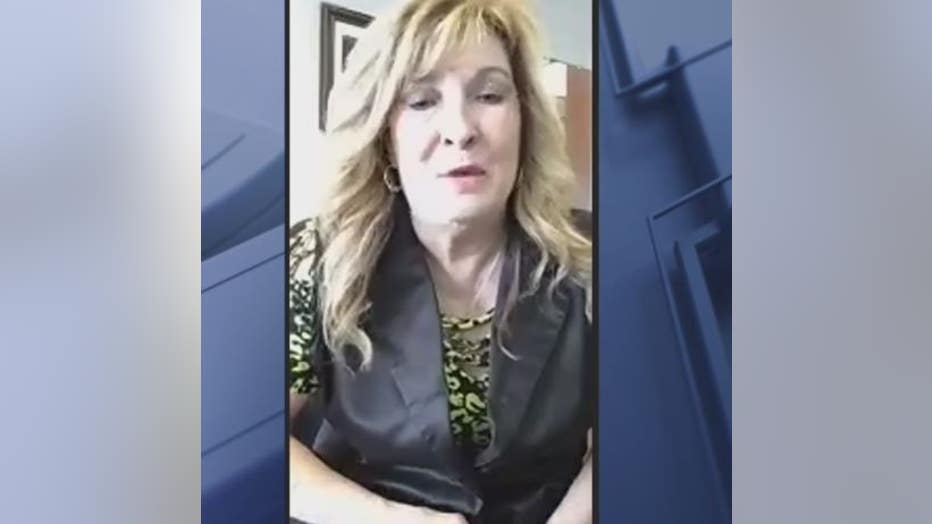 "We have been so blessed," said Morawski.

He and his wife Thelma wanted to pay it forward. he reached out to a friend, who steered him to a local auction for used school buses.

Morawski kept bidding until he won, paying $5,500. Last week Fincher got her new bus - bigger and better than ever.

"When I saw the bus I was in shock," she said. "I did not believe someone would do something so wonderful like this." 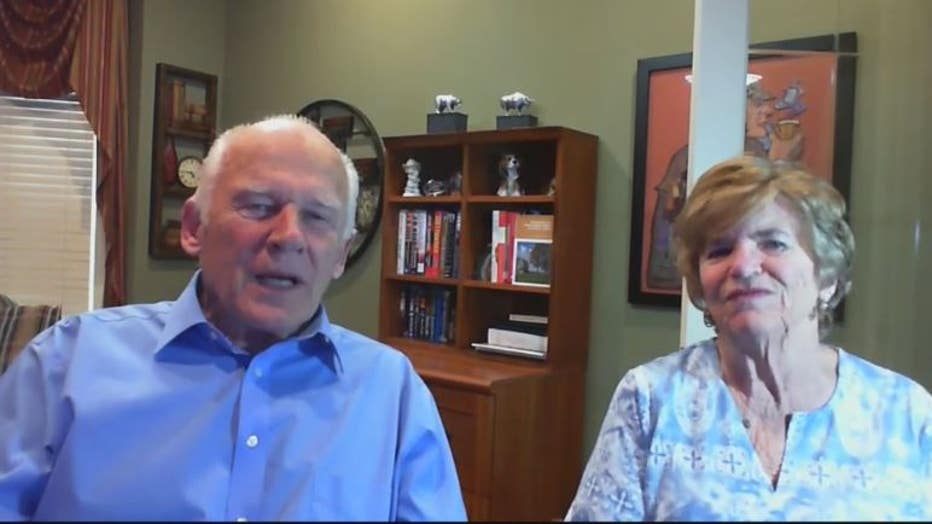 "That was nice, it is so great to meet the person who will do the work, and get these things done and has done it in the past. It is not like a pie in the sky dream, but she has been doing it for 30 years," he said.

And because of Ed and his wife, Fincher will be able to continue her ministry mission for years to come.

"I pray one day he can go downtown with me and see how thankful the people will be," she said."I want to say, you are such a blessing you are like an angel that came through." 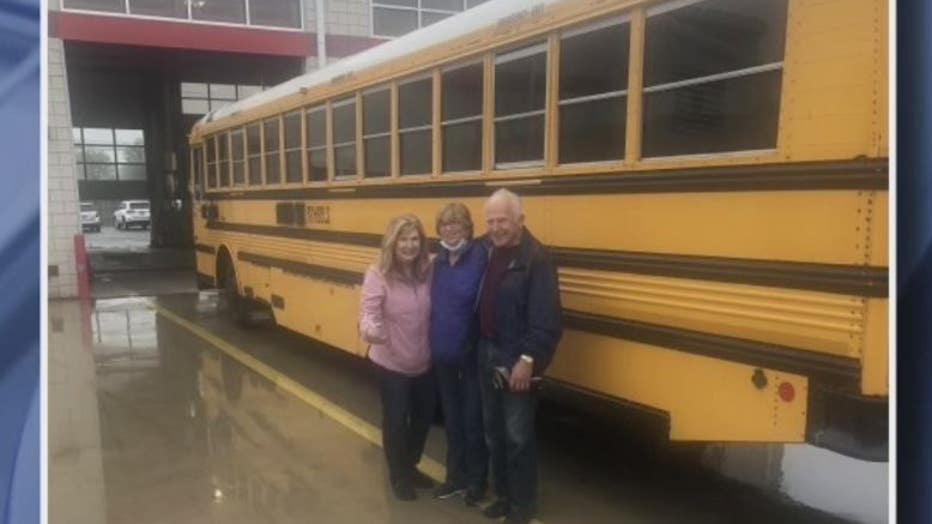 Fincher accepts any dropped-off donations for the poor at her hair salon Bladez in Belleville, 601 E. Huron River Drive.