WARREN, Mich. (FOX 2) - Warren police are investigating after two people - including a 6-year-old boy - were found dead, shot to death 'execution-style' inside a home Thursday morning.

Warren police commissioner Bill Dwyer said the victims were found dead in a home in the 2000 block of Otis Avenue, which is near 9 Mile and Dequindre.

Warren police are investigating after a woman and a 6-year-old boy were found murdered Thursday at a home in Warren on Otis.

We're told the bodies were discovered around 10 a.m. Thursday when Detroit police were doing a welfare check. One victim, we're told, is a woman in her 20s and the other is a 6-year-old boy. Both were found shot.

DPD was coming to the house off Otis to make a death notification of the father found dead in Detroit, Dwyer said, adding that the door was ajar, and looked odd. The called Warren PD to do a welfare check and that’s when the bodies were found. They are looking for multiple suspects not releasing victims' names and 20 detectives on the case right now, Dwyer said.

We're told this case is connected to one out of Detroit, in which a man was found dead around 2 a.m. in a burned vehicle in the 2100 block of Hyde. 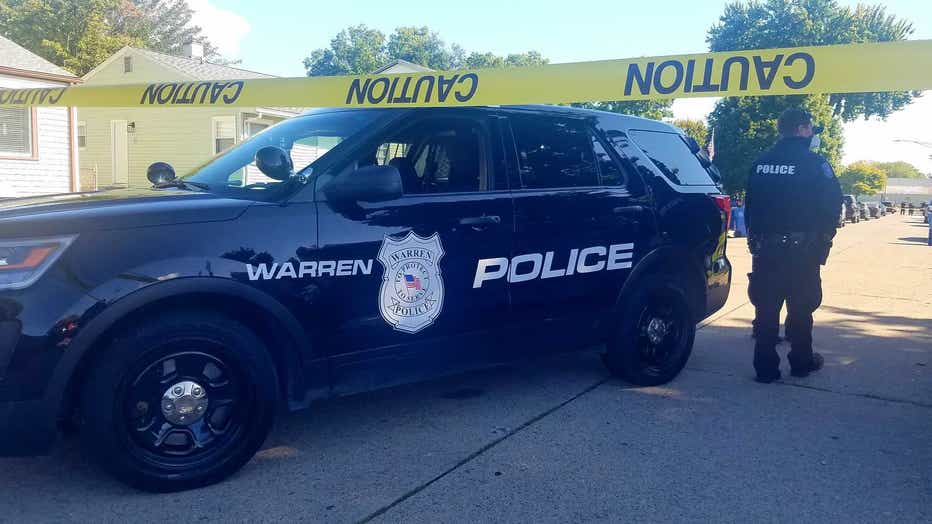 Warren police are on the scene of a double homicide in the 2000 block of Otis Avenue.