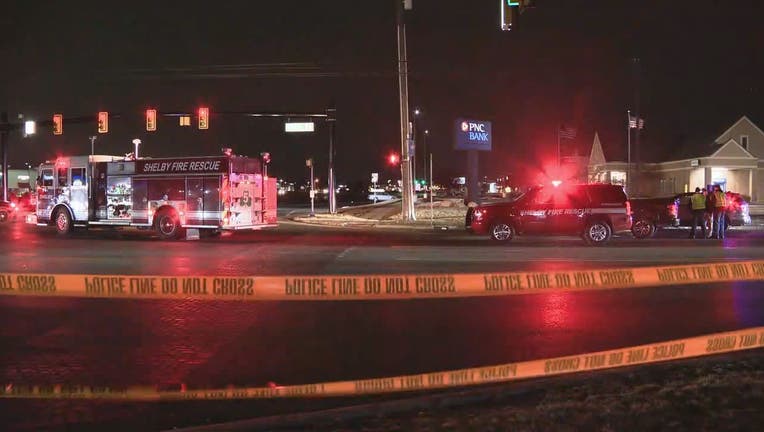 Police say an older female was crossing the street in the area of Hall Road and Hayes overnight when she was hit by a car.

The driver of the silver Toyota Camry stopped and is cooperating with police.

The crash happened just before 1 a.m. Westbound Hall Road and part of southbound Hayes were closed for several hours overnight but have since reopened.

Police say alcohol doesn't appear to be a factor in the crash right now.

Authorities haven't released the victim's name yet as family is still being notified.