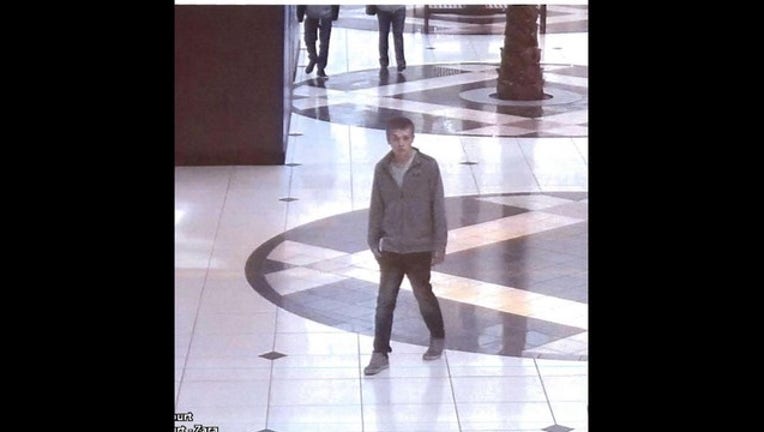 TROY, Mich. (WJBK) - Police are investigating a reported peeper at the Somerset Collection after a woman says he attempted to look up her skirt Monday.

Troy police say a woman reported she was in the mall around 4 p.m. when she headed into the Zara store.

She noticed a young man follow her inside. As she tended to her child in a stroller, she reported the man took out his cell phone to take a picture up her skirt.

Police say the suspect made contact with her leg when she turned around to confront him.

The suspect then fled the scene. He is described as an 18-year-old white male, 5'10" with a medium build. Police say he had short hair and was wearing a gray jacket.