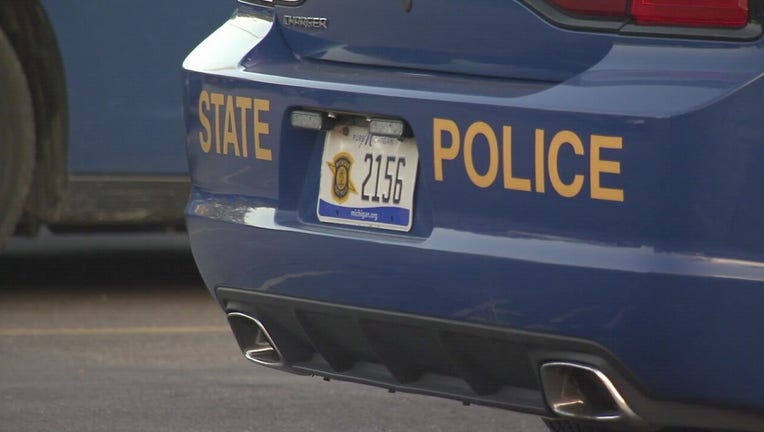 IONIA, Mich. - A woman was sentenced to 27 years in prison Tuesday after being in a drunken-driving crash that killed a Michigan state trooper.

Trooper Caleb Starr, 33, was driving east of Grand Rapids in Boston Township in July 2020 when a vehicle crossed the center line from the opposite direction and smashed into his patrol car, police said.

Jones’ blood-alcohol level was 0.23, about three times over Michigan’s legal limit, another trooper testified during her preliminary hearing in December.

Her vehicle was traveling 100 mph (160 kph) at the time of a crash, according to authorities.

Jones is from the Four Corners region in southern Utah, but she had been staying in Ionia County at the time of the crash.